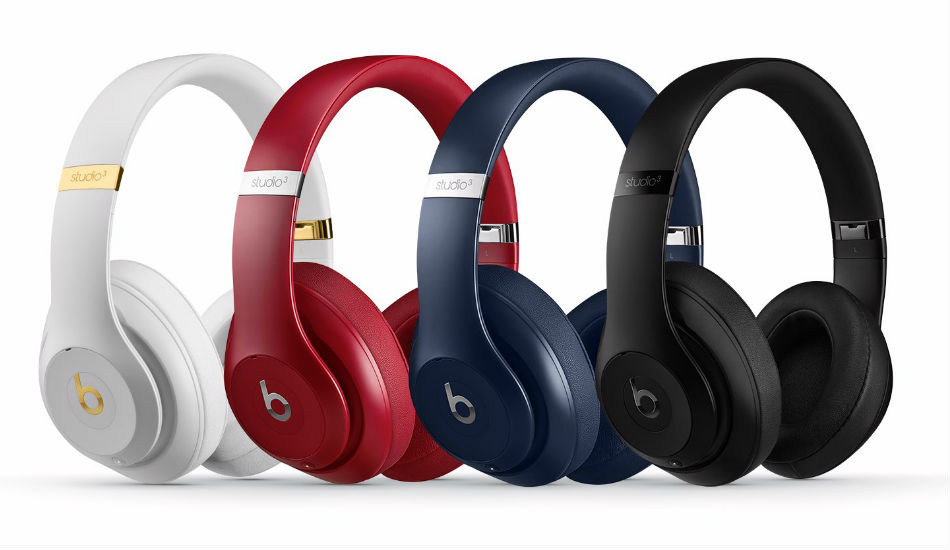 The wireless headphones come with 22-hour of playback time

Just before the launch of Apple iPhone 8, the Apple-owned Beats by Dr. Dre has announced a new pair of flagship wireless headphones, known as Studio 3. The headphones are priced at $349 in the US, which roughly translates to Rs 22,000 and it will be available in October.

The Studio 3 Wireless features lasting battery life, which the company claims can last up to 22 hours of playback time and up to 40 hours without active noise cancellation. Further, when the battery drains, users can get 3 hours of listening time from a 10 minutes charge.