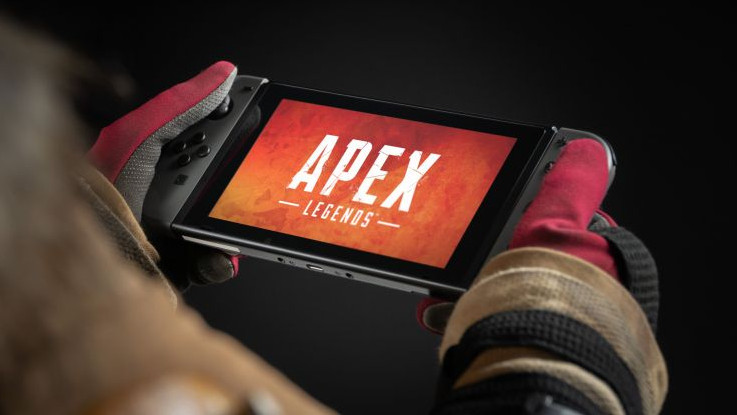 EA Games, the developer behind the popular game, has confirmed that it will soon Apex Legends on mobile.

Apex Legends, a popular battle royale PC game, is confirmed to launch for the mobile platform as well. EA Games, the developer behind the popular game, has confirmed that it will soon Apex Legends on mobile.

During an investor’s call, EA CEO Andrew Wilson confirmed that it will launch the battle royale game by the end of this year. “We are hugely excited about the future of Apex Legends Engagement is strong, and we have big plans for the Legends and the world they compete in,” Wilson had said in a statement. He further revealed that the mobile version of the Apex Legends is being developed for the Chinese market.

With this, Apex Legends is all set to give a stiff competition to the likes of PUBG Mobile, Fortnite and more. PUBG Mobile has become a famous battle royale game on the mobile, while Fortnite popularity is not far behind. Apex Legends created some stir when it was launched in 2019. The game garnered a lot of support from its users and players enjoyed playing the game during the initial phase.

EA Games, which is the developer of Apex Legends, has a slew of games available on both Android and iOS platforms. So, it will be interesting to see whether the company will be able to provide the same level of gameplay on the mobile version as it is present on the PC and other platforms.