This game debuts a new Lazer bird with its own unique power to knock off the obstacles.

Rovio Mobile, developers of popular mobile game Angry Birds, has released a new version of the game. Named Angry Birds Space, the game is now available in the Google Play Store and Apple App Store. The game though is available with advertisements so you will have to bear with that.
Angry Birds Space is the new iteration of the Angry Birds game set in the outer space where the birds are supposed to rescue their eggs from notorious pigs. Rovio has added more twists and challenges based on physics. The Angry Birds Space features 60 interstellar levels which includes a new concept of zero-gravity creating fields. 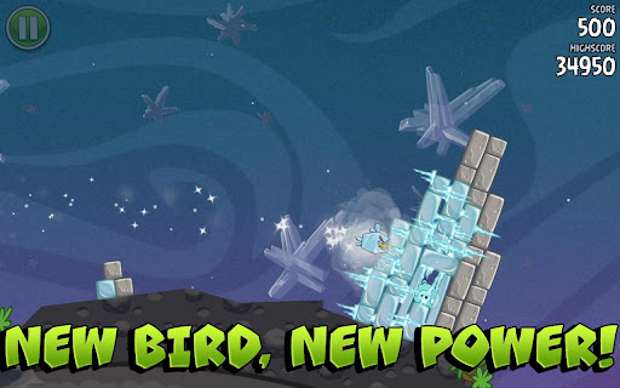 New bird and super powers with different puzzles have been added to make the game more challenging. This game debuts a new Lazer bird with its own unique power to knock off the obstacles. The developers had spruced up the background to make the graphics more compelling to the users. 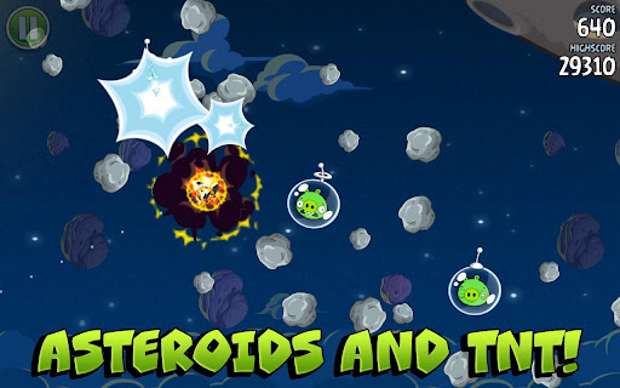