BlackBerry PlayBook users will have to shell out Rs 150 to buy the full version of the game with 60 levels. 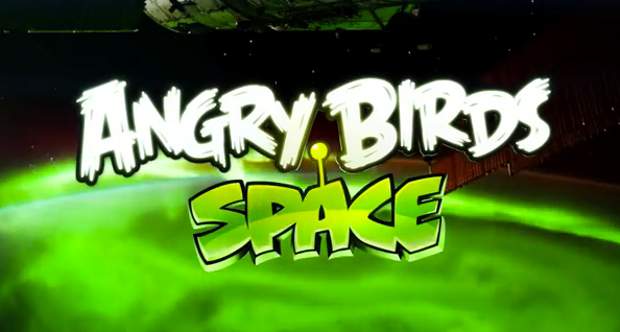 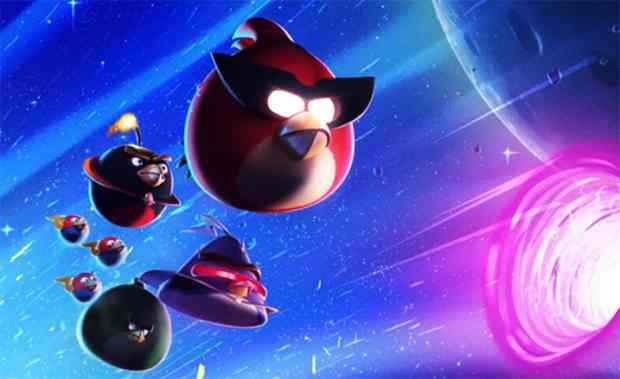 New bird and super powers with different puzzles have been added to make the game more challenging. This game debuts a new ‘lazer bird’ with its own unique power to knock off the obstacles. The developers had spruced up the background to make the graphics more compelling to the users. 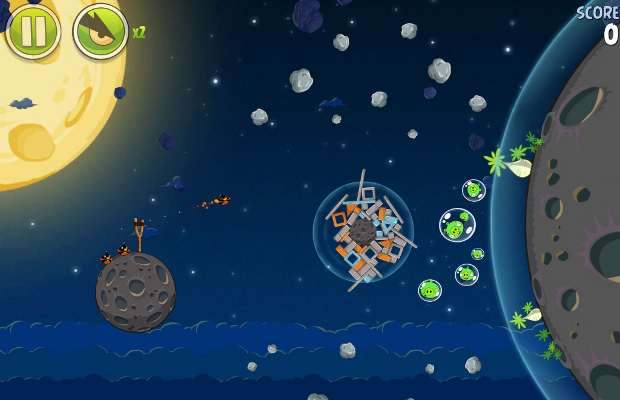 PlayBook users can download the game from Blackberry App World for USD $2.99 (Rs 150 approximately) and after that they will get regular free updates of the game.

BlackBerry PlayBook which saw very sluggish demand when launched has picked up volumes after the BlackBerry PlayBook OS 2.0 was announced which brought in features like independent email client and BBM services to the tablet. Blackberry is being offered at a very heavy discount as well.