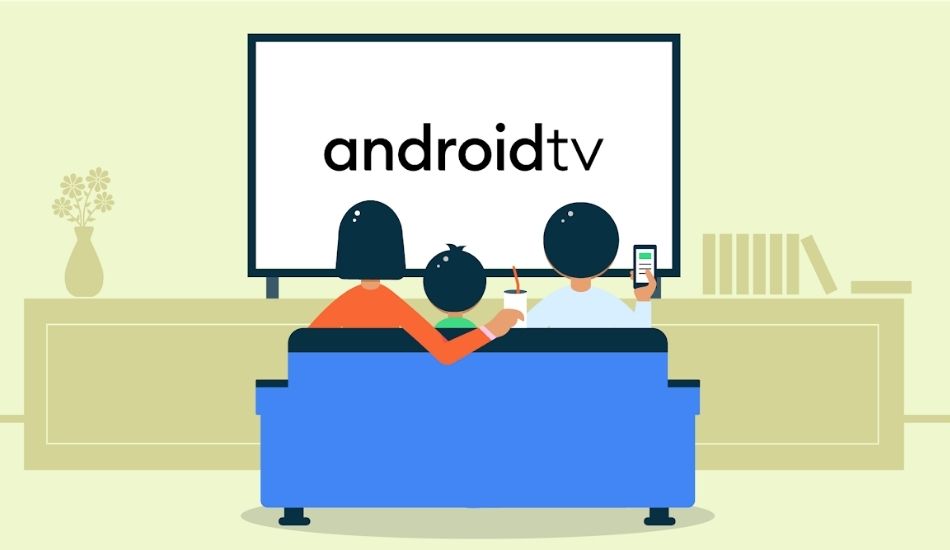 Feels like you’ve heard this somewhere, doesn’t it? One-time permissions have been added to Android TV from the Android 11 update for smartphones. For starters, when any third-part app requires access to your TV’s hardware like the microphone, you’ll be asked if you want to permit usage for that app. This will give you more control over your device.

Google claims that the performance and memory management has also been tweaked to offer better overall experience.

As the name suggests, Low latency mode can drastically improve the gaming experience and video conferencing apps. This results in a smoother, lag-free experience. Developers will also be able to make use of these improvements on their apps and games.

Apart from that, Nintendo Switch Pro and Steam controller support have also been added to Android TV 11. A new feature called inattentive sleep that allows users to set a sleep timeout after which the TV automatically shuts down.

The amount of storage that an app can take can also be set now thanks to scoped storage feature, a silent boot mode for system update has also been added.

TV OEMs will be able to give users keys which can be configured to provide more control over TV’s functions. Apart from that, Google has also added what it calls a test harness mode. This allows developers to test their apps on the Android TV emulator before releasing them publicly.

It will be interesting to see how quickly OEMs start rolling out this core update from Google. We can also expect the upcoming TVs to launch with Android 11. As of now, no exact date of the rollout has been provided by Google but, it did say the update will be rolling out in the next couple of months.