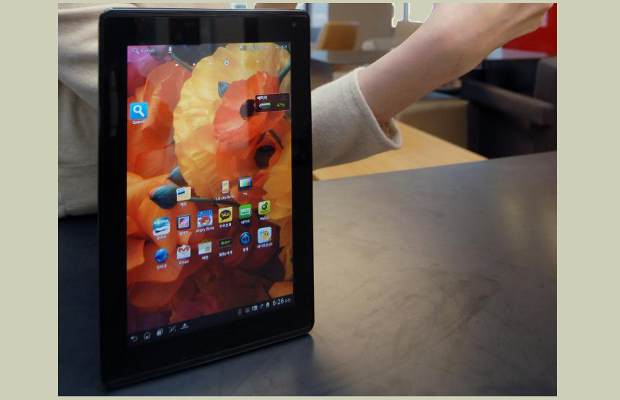 Users must have 2GB of free space to download and install the update as the update weighs 1.5GB. Since the update is being rolled out over-the-air, it may take some time before it comes to your device and will reach all the users in coming weeks. One can also manually check for the update by going to Settings ->About Phone -> Software Update. Before starting the update, your device should be at least 50% charged with a stable Wi-Fi network.