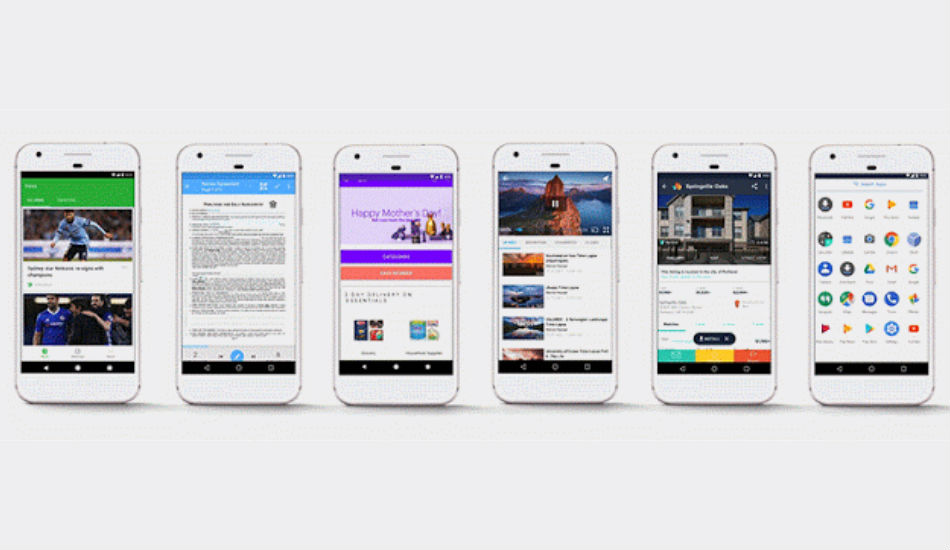 The Instant Apps are being accessed by users across countries where Google Play operates.

Android Instant Apps, which allows users to use any application without installing it on their devices, now support 500 million Android smartphones. The Instant Apps are being accessed by users across countries where Google Play operates.

Google says that it has collected data from a number of apps and games business across a range of industries that have already started building with instant apps to showcase the “strong results in engagement, acquisition, and retention.” Starting with Vimeo, the app that has more than 50 million creators and 240 million viewers worldwide, has implemented Android Instant Apps. Vimeo has witnessed increased session duration by 130 percent with their instant app. Jet, a US-based app which provides a shopping platform, has found that their conversion rate increased by 27 percent.

The working of the Android Instant Apps is pretty simple. All you have to do is click on a link when you are surfing the internet. The browser checks if there is an instant app available for the website and then loads an app rather than a web page. One can check for the word Instant written to make it easier to spot the app. Once the app is loaded, users can use it just like any other app that has been downloaded from Google Play Store. The downloaded app is stored in the browser cache for a short time period before it is deleted.