Apart from the operating system update, Asus is also providing a host of improvements for better user experience.

As promised earlier, Taiwan based mobile and tablet manufacturer, Asus has released the Google Android Ice Cream Sandwich update for its Transformer TF101 tablet. The Android update was announced last year without the release date but now it has been rolled out and can be downloaded by users for their devices.

Asus Singapore had made this announcement for all the Transformer TF101 tablets through its official Facebook account last month itself. 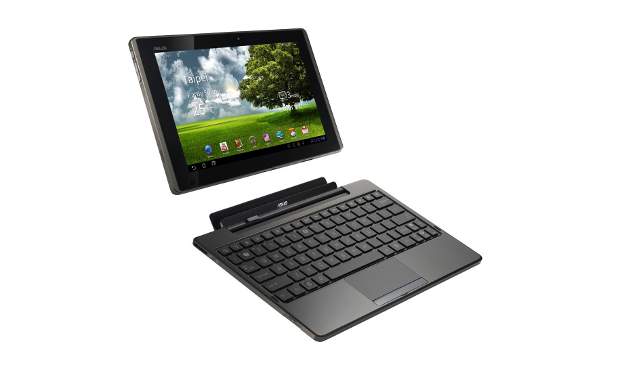 Along with the operating system update, Asus is also upgrading the system font to Roboto for better look and appearance. The web experience has also been improved with better software optimisations. Besides, the device now gets a native spell check client as well. 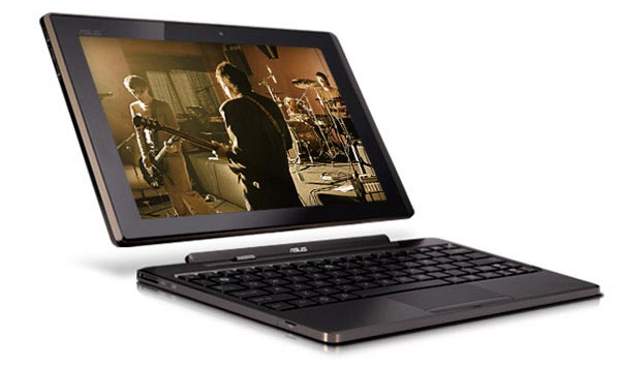 After the upgrade, users can dismiss notifications by swiping them and can also remove apps form the recent list by swiping across them. That’s not the entire list of changes but a few of them that have been included in the new update.