It will allow application makers to integrate the video hosting website in their apps in a better way.

YouTube has released its new Android API (Application Programming Interface), which will allow application makers to integrate the video hosting website in their apps in a better way. 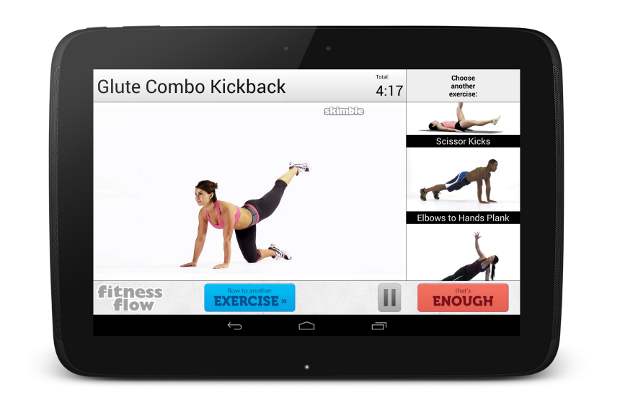 Till now, YouTube integration in apps would push a user into the YouTube’s webpage, which did not offer consistent experience. With this new API, developers will able to embed high-quality videos to their apps. 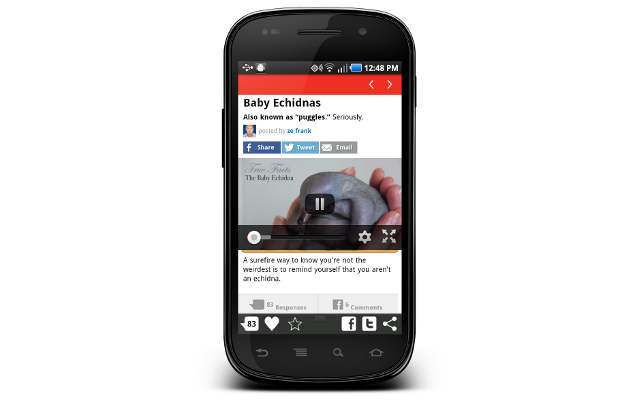 Available for apps for Froyo devices or later, the API provides access to full-screen videos and orientation change support, as well as caption display, support for YouTube ads, and direct access to the Android YouTube app.