OnePlus has announced the Android 13 Developer Preview for its flagship, the OnePlus 10 Pro. 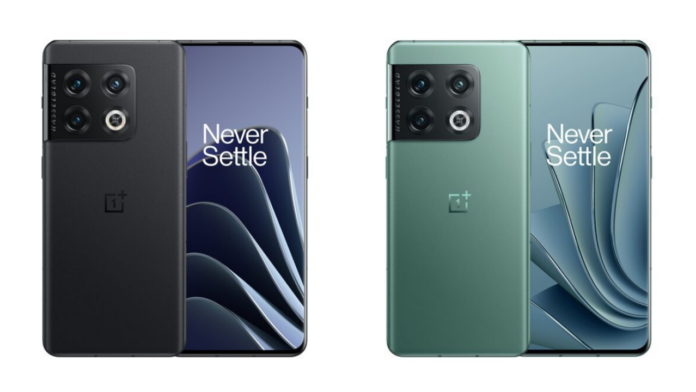 Its Google I/O day where Google reveals whats next in stores for Android fans and this year, Android 13 will be the version OEMs will work on and release for their devices. One of the first manufacturers to release the Android 13 Developer Preview for its devices is OnePlus and the device in concern is the OnePlus 10 Pro.

OnePlus announced via a community post that the first Android 13 Beta is now available as part of the Developer Preview Program for the OnePlus 10 Pro. “During this time, we have been working tirelessly to provide all OnePlus 10 Pro users with an early opportunity to experience the latest version of Android”, said OnePlus.

That said, one shouldn’t flash this ROM if they have little to no experience in software development, if one expects to use the device as a daily driver, or if one has no experience flashing custom ROMs. OnePlus also stated some known issues present in the build which include:

OnePlus has also provided flashing instructions for installing the build for those who are ready to use the Android 13 Developer Preview on the OnePlus 10 Pro. We would also recommend to proceed with caution as one might end up bricking their phone if they don’t know what they are getting into.