Android 12 could be called ‘Snow Cone’ 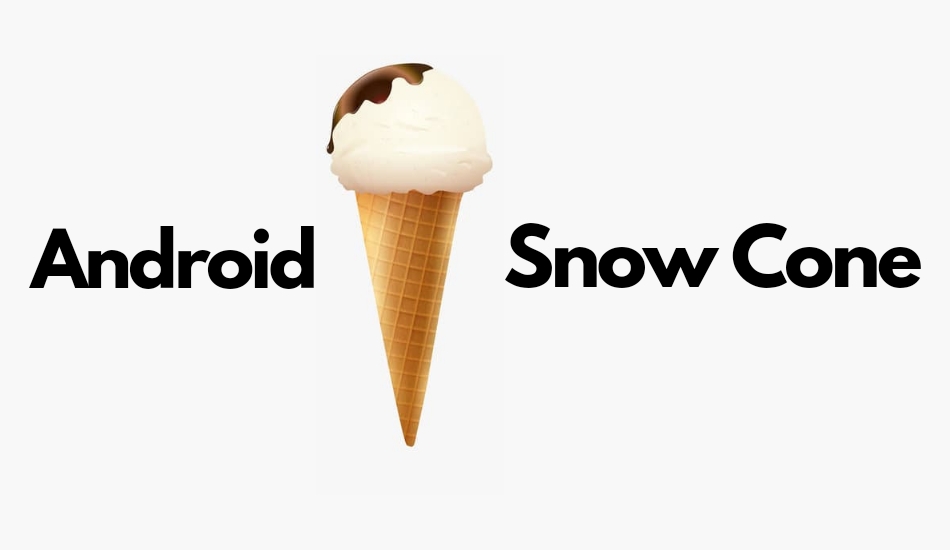 Android 12 could be called Snow Cone as per a new report. The name was hinted in Android 12's source code

Android version names have always been associated to dessert names since Android C, which stood for Android Cupcake. Google ditched this dessert naming scheme 2 years back with Android 10 (a.k.a Android Q). But the company hasn’t completely given up on this scheme as it looks like the internal name for Android 12 could be Snow Cone.

Last year, Android 11 (Android R) was internally referred to as Red Velvet Cake, thanks to the digging inside Android’s source code. Through this same method, XDA Developers was able to find many instances where the Android 12’s source code reportedly has references to “sc”, that stands short for ‘Snow Cone’.

There is no official confirmation regarding the ‘Snow Cone’ dessert name for the next version of Android so this information should not be considered final. For the features, there is a lot to look forward to as Android 12 will reportedly bring along with it a brand new system user interface.

Not only this but it will bring many features as well. One of them is the ‘One-handed mode’ which is present in a lot of custom skins including Samsung’s OneUI, Oppo’s ColorOS and even Apple includes it in iOS. Now, Google is looking forward to bringing this feature that will be baked right into the software as smartphones get taller with every new release.