Amazon Shutterbug Fest is offering up to 60 percent off on cameras, accessories

The Amazon Shutterbug Fest will be live from February 5 to February 7, offering discounts on cameras and camera accessories with benefits of up to 60 percent offs. The current list of offers provide discounts on Fujifilm Instax Mini 90, Nikon D7200, Nikon D750, Procus Rush 2.0 and Procus Epic.

While its rival e-commerce company Flipkart hosts its Super Value Week sale, Amazon is now organising a Shutterbug Fest for users in India between February 5 and February 7. The three-day sale will offer discounts on cameras and camera accessories with benefits of up to 60 percent offs.

Announced back in June 2017, the Fujifilm Instax Mini 90 Neo Classic Instant Film Camera is loaded with a viewfinder with 0.37x target sport and has a shutter speed of 1/60 second. The camera has an effective flash range of 0.6 meters to 2.7 meters. The camera runs on two AA-size 1.5V alkaline batteries, which can deliver up to 100 shots on a single charge. The device can be loaded with Fujifilm Instax Mini film cartridge of a picture size of 62mm x 46mm. 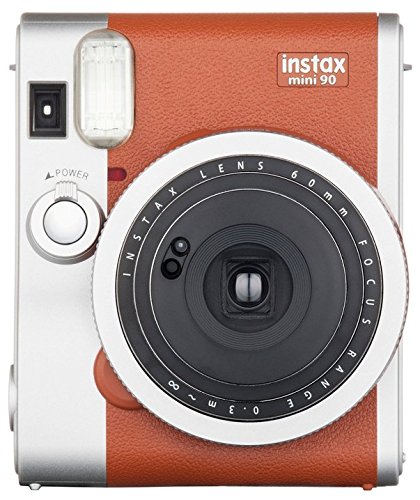 Fujifilm’s Instax Mini 90 Neo Classic Instant Film Camera can be purchased for Rs 10,500 instead of its previous price of Rs 13,990.

Nikon’s D7200 Digital SLR camera comes with a DX-format 24.2-megapixel CMOS sensor and EXPEED 4 image-processing engine. There’s an advanced Multi-CAM 3500 II autofocus sensor module with 51 precise focus points which helps in bringing out sharp details in dimly-lit conditions. The camera can record superior Full HD 1080/60p videos in 1.3x format and can be connected to other devices through built-in Wi-Fi and NFC. 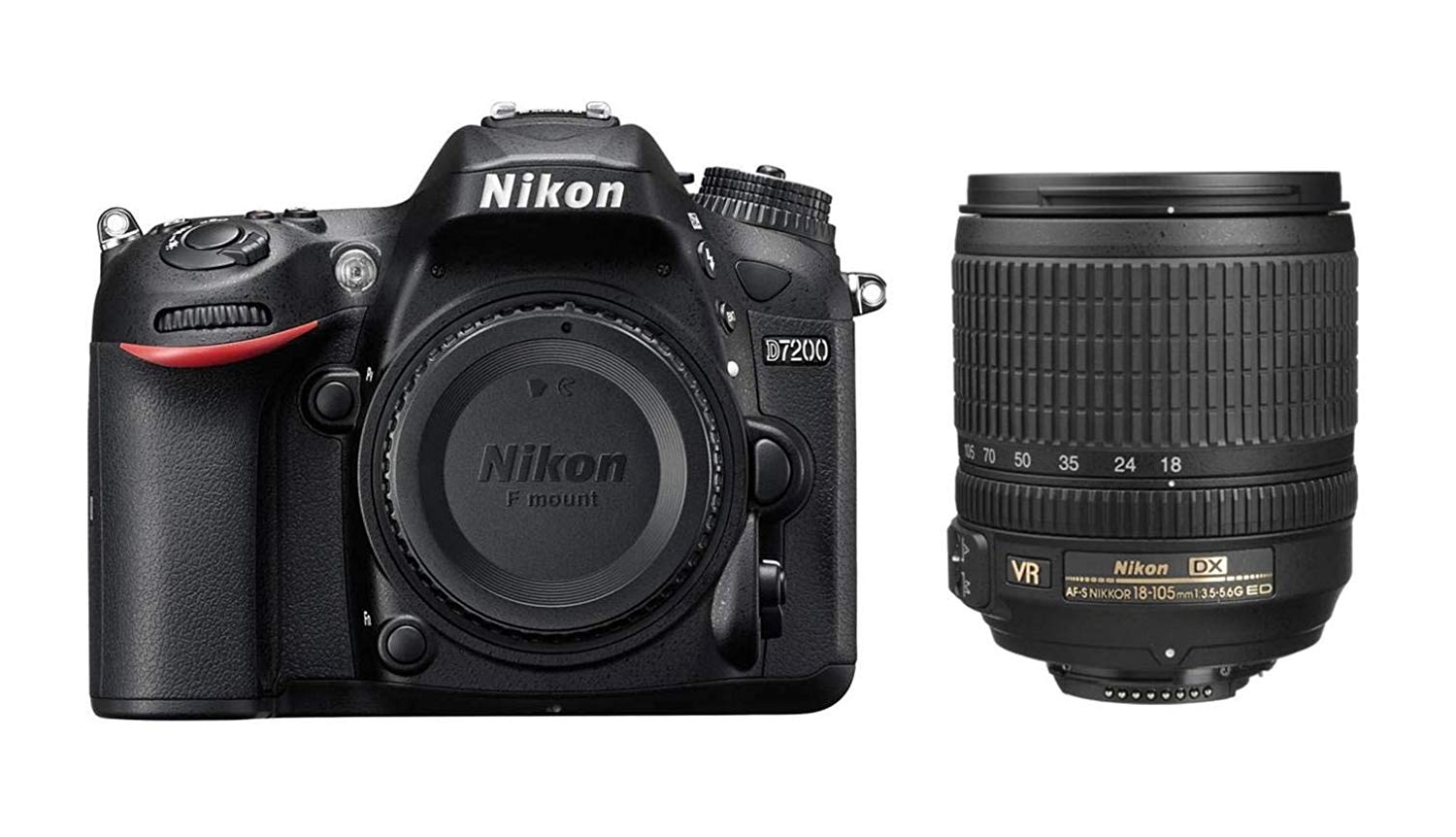 The Nikon D750 features a 24.3MP sensor with an EXPEED 4 image-processing engine. The camera comes with a clear viewfinder and a 3.2-inch 1229k-dot tilting LCD display which is held together by a three-axis hinge for was handling. The in-built WiFi when integrated with the Wireless Mobility Utility App on Android and iOS helps users connect the camera to their smartphones for convenient sharing. The Nikon D750 comes with a powerful 24-120mm kit lens that gives you a minimum focal length of 24mm and a zoom-in capability of 3x. 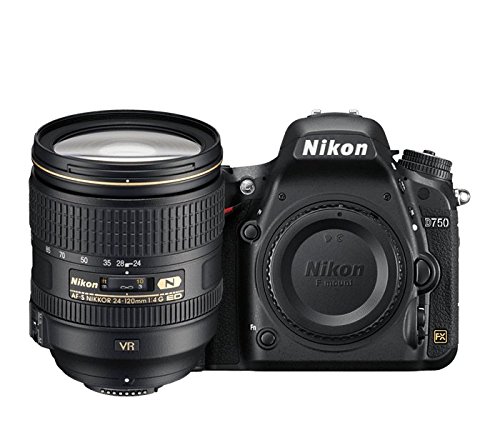 The Procus Rush 2.0 is a 16MP 4K HD Action Camera with an IP68 waterproof case durable underwater to 100 Feet. Being an action camera, the Procus Rush 2.0 will be able to record videos at up to 4K resolution and up to a maximum of 60 fps which will be available only in Full HD. The camera comes with additional features like time-lapse, slow motion, driving mode and loop recording and features a 170-degree wide-angle lens which can be previewed on the included 2-inch screen. 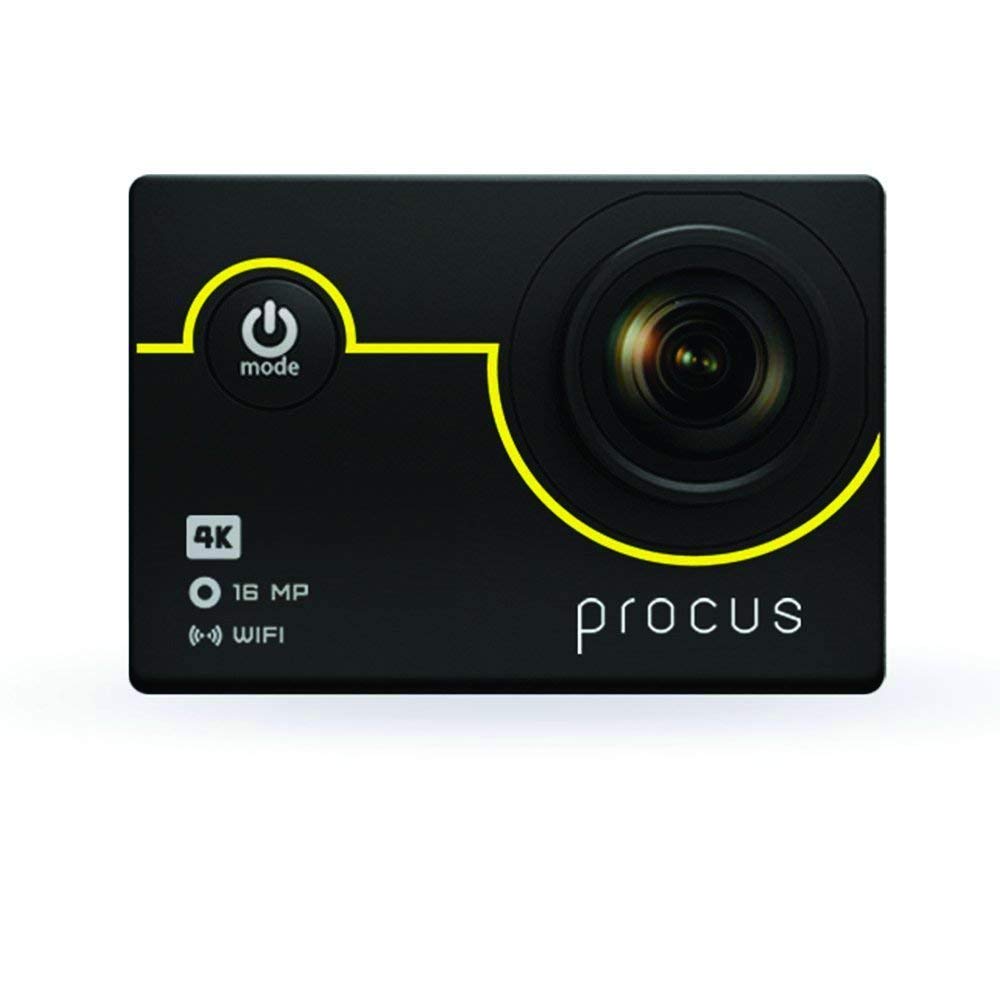 The Procus Rush 2.0 Action Camera can be purchased during the Amazon Shutterbug Fest for an asking price of Rs 4,999 instead of Rs 12,999. 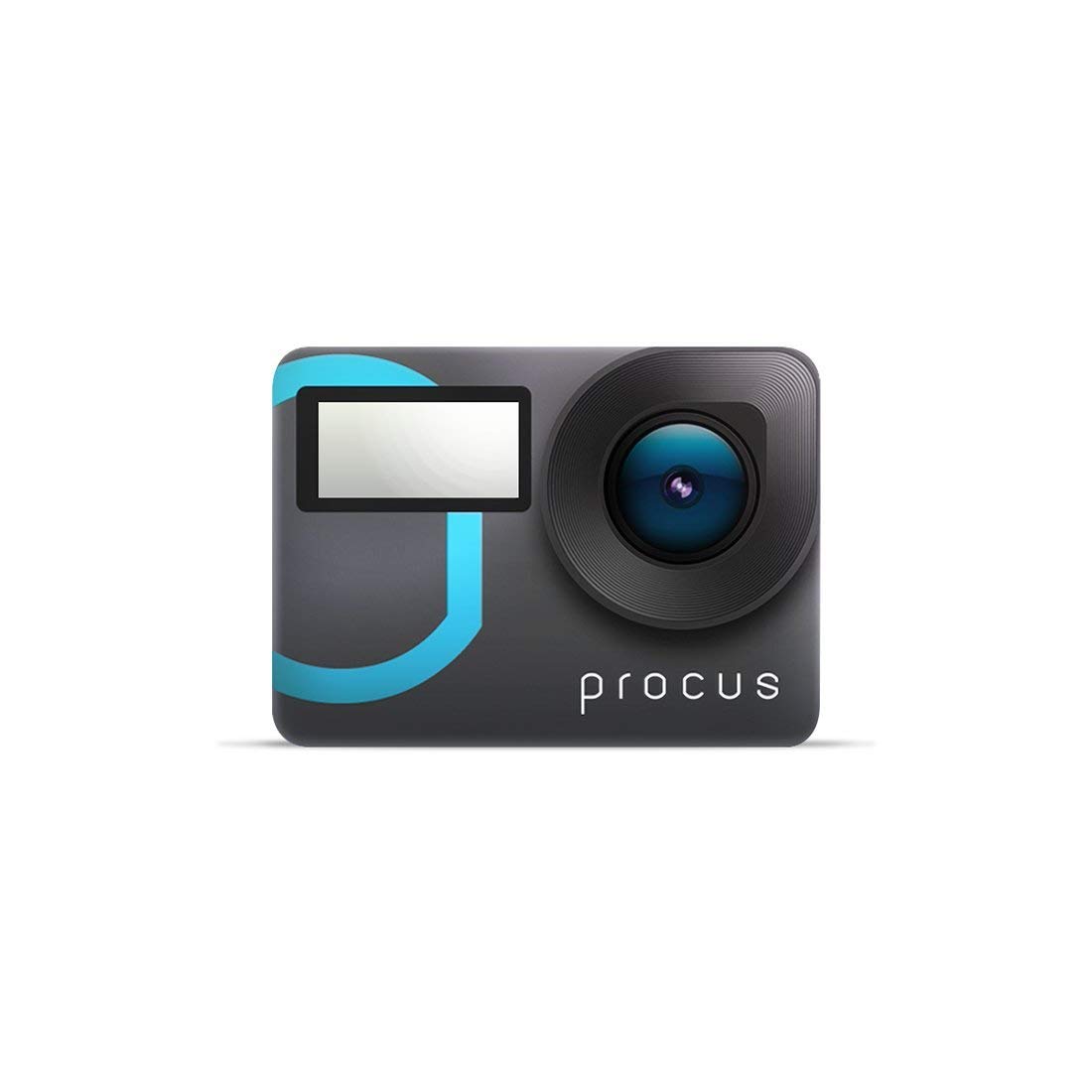 The Procus Epic 4K 12MP Action Camera will be available for a selling price of Rs 8,459 instead of its original price of Rs 12,999 on Amazon during the sale.

The Amazon Shutterbug Fest will be live from February 5 to February 7.

Amazon Echo Input: The brains for your old audio system