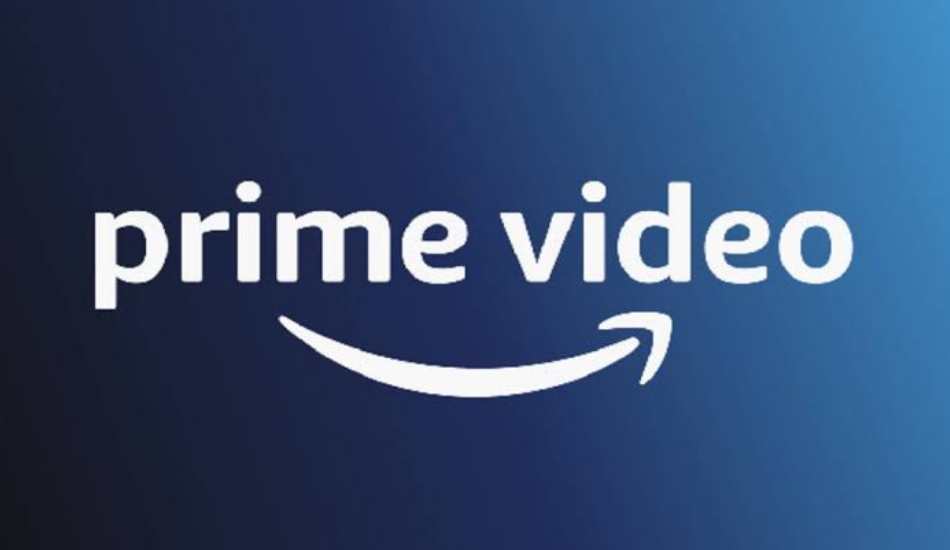 Amazon Prime has added another sports in its growing list of live sports streaming which is New Zealand Cricket streaming in India.

Amazon Prime has become the first streaming service in India to stream live sports by bagging the rights for India territory rights for the New Zealand Cricket through 2025-2026.

The streaming service now has the exclusive rights to stream both men’s and women’s cricket, across ODI, T20 and Tests formats starting late 2021.

The deal between the streaming platform and cricket board includes two New Zealand tours by the Indian Cricket Team, one of which is scheduled in early 2022 and the second one is yet to be announced.

Gaurav Gandhi, Director and Country General Manager, Amazon Prime Video, while commenting on the announcement, said, “We are thrilled to work with New Zealand Cricket on this endeavour as they have a strong, passionate and much-loved cricket team, and the cricketing rivalry between the two countries has been fantastic. We are happy to make this collaboration with New Zealand Cricket our first live sports offering in India, and are confident that our Prime members will be delighted with this initiative”.

David White, Chief Executive New Zealand Cricket, said, “One of NZC’s key goals is to extend our teams’ global reach and to build closer relationships around the world and, in terms of that particular objective, we don’t think we could be in better hands. India has always been important for viewership of NZC; no other country follows cricket like India, so it’s exciting to be announcing this agreement with India’s leading streamer”.

Amazon Prime, now not only has rights for the New Zealand Cricket live sports, but already has variety of them including Thursday Night Football, WTA, Autumn Nations Cup, the US Open, UEFA Champions League, the Premier League, ATP Tour Events, and the Seattle Sounders FC