Amazon Music is now available for all Android TVs 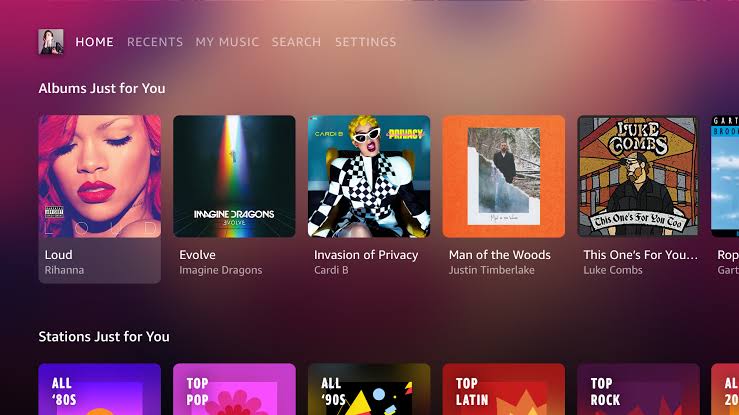 Amazon Music app has now made its way to all the Android TVs starring today, despite being a part of the platform since 2018

Amazon Music has been a much loved subscription in many parts of the world across all types of devices except the Android TV. While the Amazon Music app made its way to Android TV back in 2018, it wasn’t available for everyone to download as the service was a Nvidia Shield TV-exclusive app, until now.

The Amazon Music app has now been released for all Android TV and Google TV devices including TV sets, set-top boxes, consoles, and soundbars. The app has gone live in the U.S., U.K., Canada, Brazil, Mexico, Germany, France, Italy, Spain, India, Japan, and Australia. You can head over to the Play Store on your Android TV set to download the app.

The app has a modern user interface with the home page at the first place that shows you all the recommendations along with other top music stations. The app also has support for synchronized lyrics. You can play music and the lyrics will show on the right side of the album art.

Google started the rollout for the new three-tab look couple of weeks back in the US, Australia, Canada, Germany, and France. It’ll come to more countries in the coming weeks as per Google. The new UI retains the Voice Search and Google Assistant on the top left corner but the sidebar where the Play Next, Apps, and recommendations from other apps existed, are now gone. All of this has now moved to the top with three new tabs: Home, Discover, and Apps.