Amazon Luna: Should Indian Gamers be excited about it? 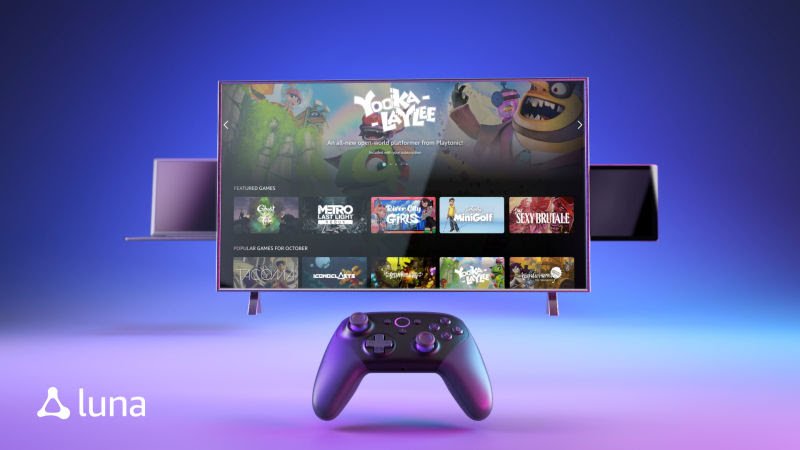 Amazon recently announced its cloud gaming service called Luna at its 2020 Annual Alexa Hardware event. The service is currently limited to the US region only, but should Indian gamers be excited about it?

What is Cloud Gaming?

Cloud Gaming is a service that will let you stream high graphics games on the company’s servers which removes the limitation of having a high-spec PC to play these games. Though, for the smooth performance of these games, you will require high-speed internet and high-resolution monitor. Amazon has said that a minimum speed of 10mbps is required for Luna to stream at 1080p resolution.

Luna will be available initially for iOS, Mac, Windows and FireTV Web apps. Amazon has confirmed that Luna will make its way to Android at a later date. The service is currently available only the United States and Amazon has conveyed that the service will be expanded to more countries soon. No timelines for India have been shared.

Gamers in the US can opt-in for the early access program and can subscribe to the service for an introductory price of $5.99 (Approx Rs 400). With this service, gamers will be able to play games on the Luna Plus channel on two devices simultaneously. Luna also has support for 4K resolution at 60fps for select games and will be backed by the Amazon Web Services. But currently, the service is limited to 1080p at 60fps.

Users are currently required to have a compatible game controller or a mouse and keyboard. One can also get the new wireless Luna controller priced at $49.99 (approximately Rs 3,700) during the early access period for a full experience of the gaming service. The Luna service will also be integrated into Twitch, Amazon’s own streaming service.

According to Amazon, Luna will have various channels and these channels will contain various games from different genres. The first channel is the Luna Plus channel will consist of games like Resident Evil 7, Control, A Plague Tale: Innocence, The Surge 2, The Impossible Lair, Iconoclasts, GRID, ABZU, Brothers: A Tale of Two Sons and Panzer Dragoon. Amazon has also partnered with Ubisoft for the availability of upcoming titles and currently available titles by the game developer on Luna. 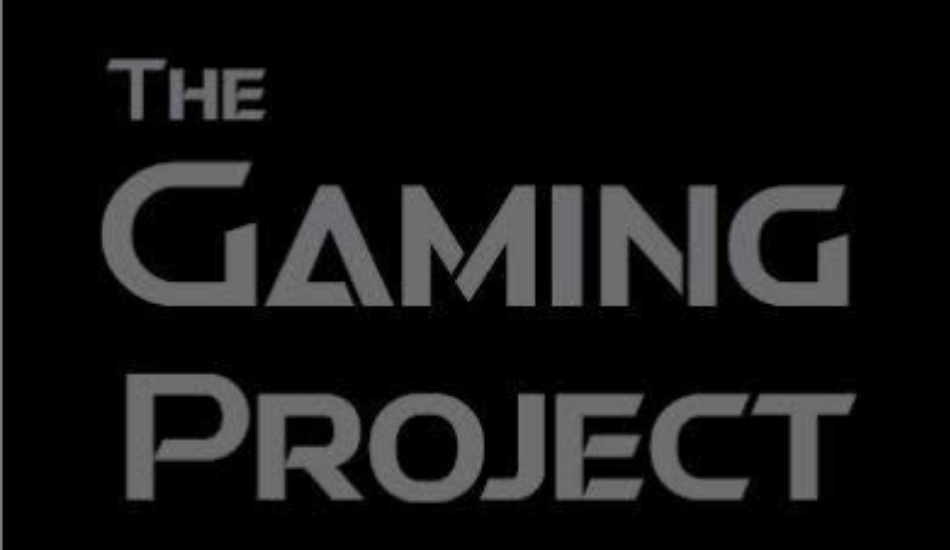 With Amazon’s Luna, it can be a big player in the gaming market as none of the other cloud gaming services by Google, Microsoft or NVIDIA are available in the country. Luna will have to be competitively priced if it wants to create a mark in India.

And if Luna is the first cloud gaming service by a major company to enter the Indian market, it can gain a lot of audience as the Gaming industry in India is currently in its boom period. We still have to see how, when and if the Luna service will be available in India. The major issue that Luna may face in India could be related to the network. The networks in India are quite patchy and this could be one of the reason why Cloud gaming is still not the talk of the town.