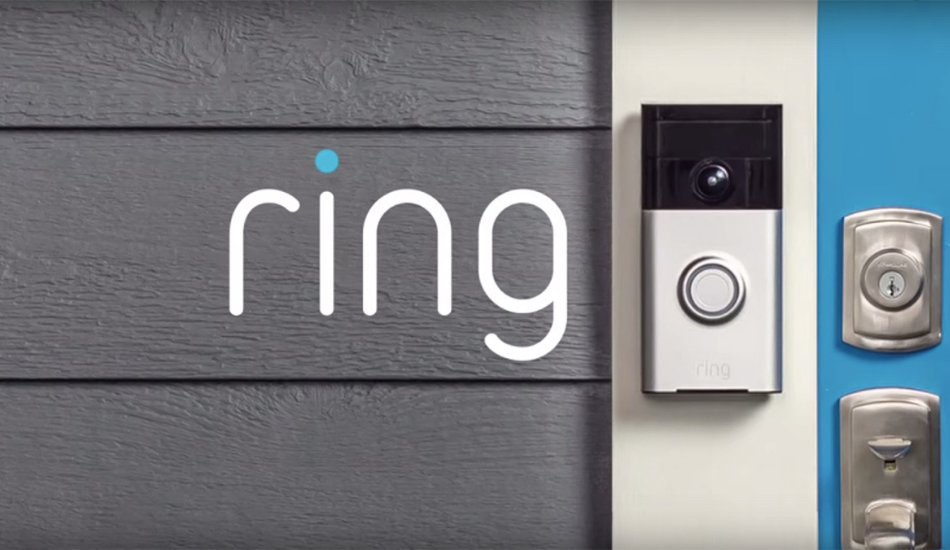 Amazon unveiled a new Home Drone with its Ring Home Security division where the drone can fly around your house for security purposes only.

The Ring division under Amazon, responsible for Home security business has announced a drone with a camera that will fly all over your house, only for security purposes.

The drone costs $250 (approx Rs 18,500) and is called the Ring Always Home Cam. The drone will run on pre-set paths by the user inside their house to specific spots. The paths for the drone will be set via an app available on the smartphone.

The drone will live stream the video of what it’s watching on your smartphone. The drone will also fly to that specific spot of the use if motion is detected by it.

The drone is set for release sometime in 2021 and Ring says that the drone is strictly meant for indoor use only so you can’t go flying with it outside. The drone can also link to Ring’s own Alarm System so that if the alarm is triggered, the drone can fly to that spot.

Explaining why the drone was created, the president of Ring, Leila Rouhi, said, “We know when something happens our customers want to be able to see exactly what’s going on, but it’s not always feasible to have whole-home coverage”. 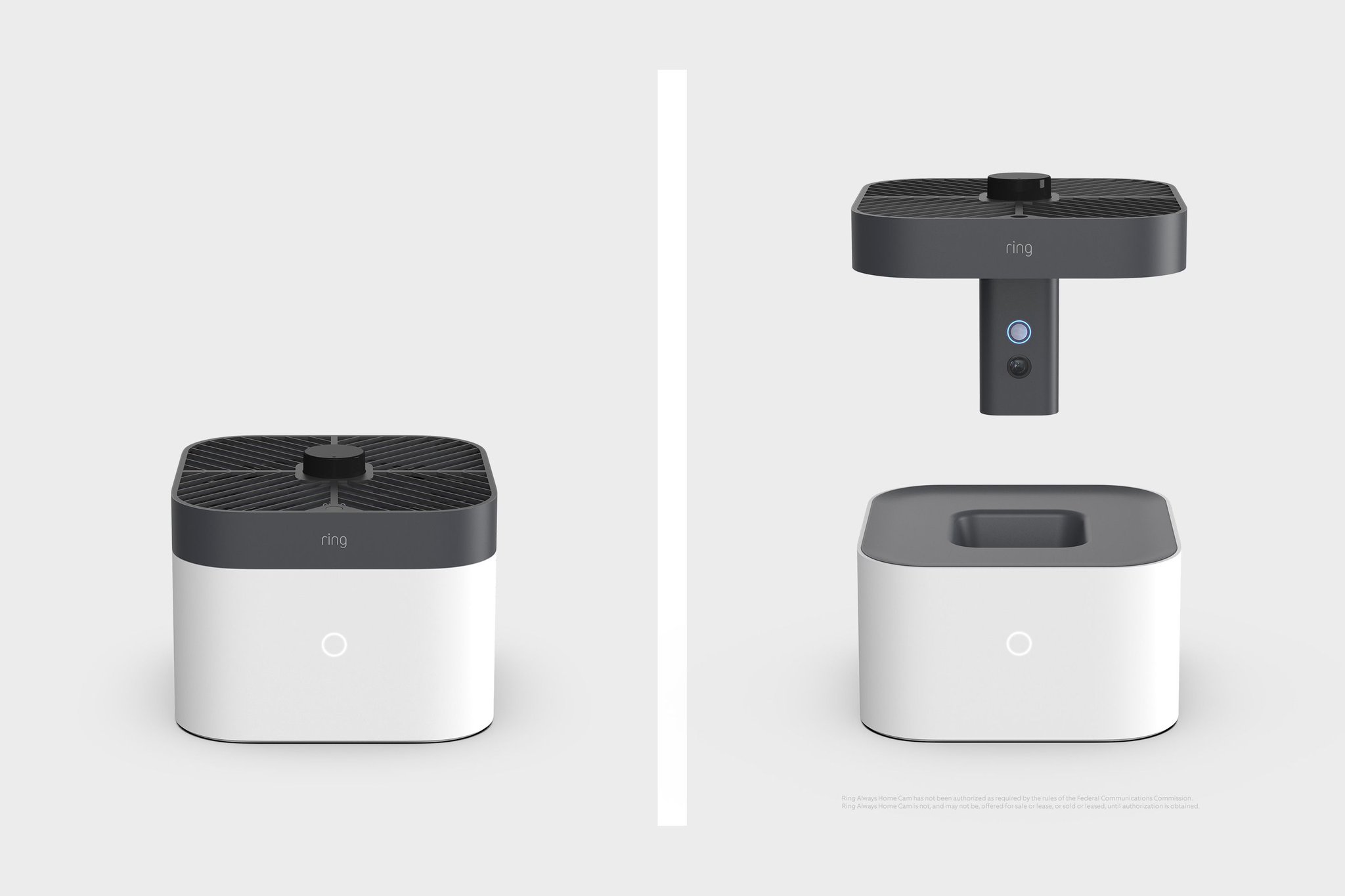 Surely the device is great for security of your house but an obvious question that arises is the privacy concern. To address that, Ring has said that the drone makes noise when it is active, which will alert a user when it is active and when it is not, so there’s no way it can secretly record anything. Also, the drone cannot be manually controlled.

The drone has its advantages and disadvantages. One such advantage would be that the house owner won’t need a multi-camera setup throughout his/her house which would also cost way more than what this drone costs. One can easily buy the flying drone and feel safe about the house as the drone is covering the whole map of your place.

The disadvantages can be the noise it makes as we still have to see how loud or how quiet the drone is. Amazon did not show the actual demonstration of the drone even though its set to release next year. The noise could be disturbing to the user if it’s too loud.

Secondly, while the concept of the drone itself is very useful and to be honest, cool, privacy concerns still arise even if the company is claiming that there is nothing to worry about. Also, we don’t know how much the battery will last and how long will it remain in the air.

Many of these questions remain unanswered until the drone is officially launched next year. While the overall idea of the drone is really useful.