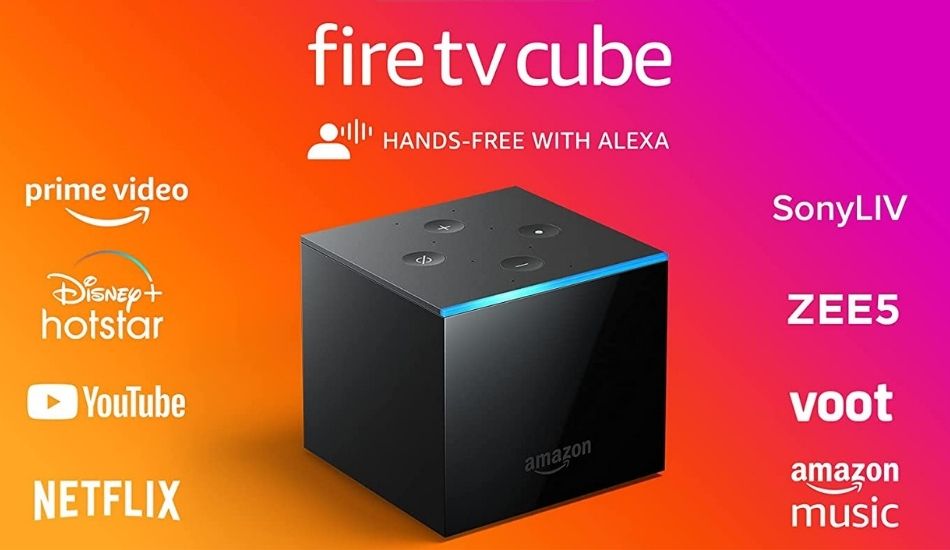 Amazon has launched the second generation of its Fire TV Cube in India and is being touted as the most powerful one from Amazon, consisting of the capabilities of Amazon’s Fire TV and Echo smart speaker ranges combined, offering up to Ultra-HD HDR streaming and hands-free access to Alexa voice assistant.

The Fire TV Cube 2nd Gen goes on sale today via Amazon and select Croma and Reliance Retail outlets across India at a price of Rs 12,999. An HDMI cable is needed to connect the Fire TV Cube (2nd Gen) to your home entertainment setup which is not included in the box but Amazon is providing it at no extra cost along with the device as an introductory offer. 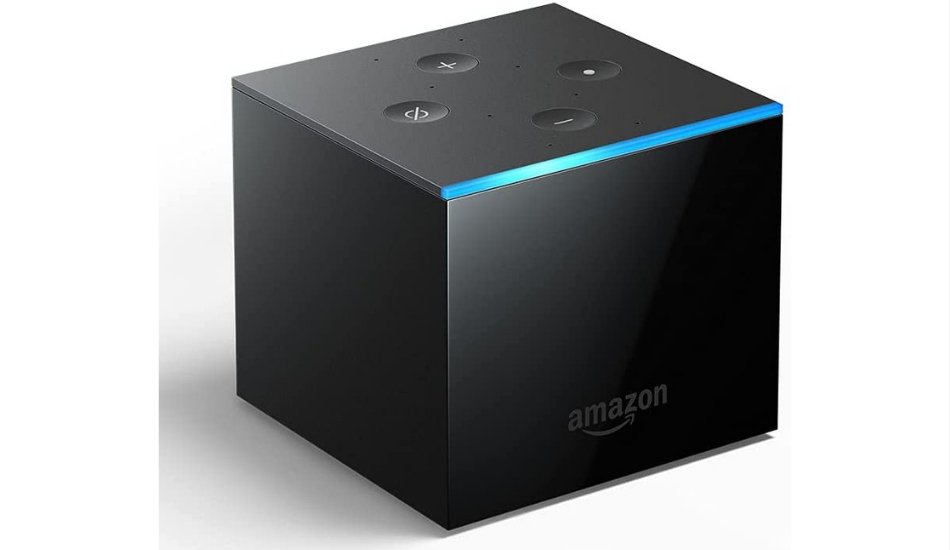 The Fire TV Cube 2nd Gen is capable of streaming at Ultra-HD resolution with support for various HDR formats including Dolby Vision, HDR10+, HDR10, and HLG. For audio, the Dolby Atmos format is supported for enhanced sound experience.

The Fire TV Cuve 2nd Gen comes with a new feature as it has an always-on microphone and a small speaker to listen for the Alexa wake word, hear voice commands, and respond through voice prompts or chimes. You can use voice commands to turn on or off the connected television or home theatre setup, adjusting the volume, opening apps and selecting content, and scrubbing through videos on selected apps. 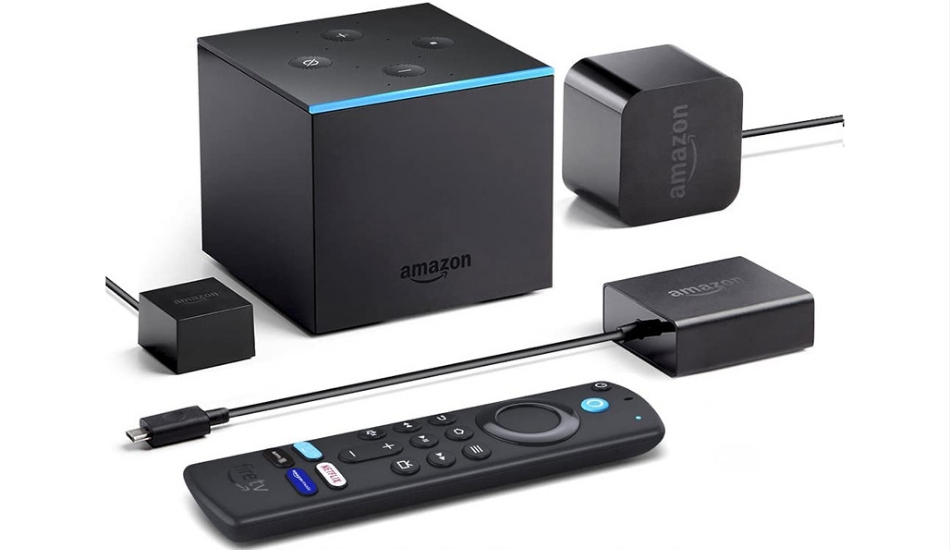 The Amazon Fire TV Cube (2nd Gen) has an included IR extender adapter, as well as an Ethernet adapter for wired connectivity. Buttons on the remote include Netflix, Prime Video hotkeys, along with other traditional controls. On top of the device, you can control the volume and microphone always-on mode, and a light strip provides visual prompts similar to Echo smart speakers.

For software, the device runs on Fire TV OS with a new UI that was rolled out to other Fire TV Sticks a while back. Major streaming services including Amazon Prime Video, Netflix, Disney+ Hotstar, YouTube, and Apple TV, are all supported so one can enjoy whatever they want to.