Amazon Echo range of devices to be available offline soon 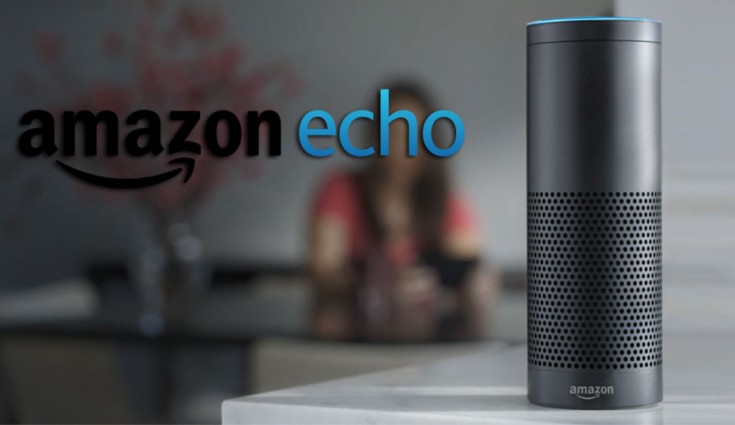 Initially, Amazon Echo, Echo Plus and Echo Dot were available by invitation only.

Amazon will soon sell its Echo range of smart speakers offline, according to reports.

“Customers will now be able to purchase Echo devices from more than 350 retail outlets such as Croma, Reliance, Vijay Sales and Crossword, among others, across 20 cities in India,” Parag Gupta, head of product management and marketing, Amazon Devices, was quoted as saying by the report of Economic Times.

Initially, Amazon Echo, Echo Plus and Echo Dot were available by invitation only. The Echo Dot is available for Rs 4,499, while the Echo costs Rs 9,999, and Echo Plus costs Rs 14,999. At the time of launch in India, Amazon had said that the devices will hit offline stores once the invite-only system ends.

Echo sports a cylindrical shape and comes equipped with a 2.5-inch downward-firing woofer. The Bluetooth speaker comes with Dolby Digital and there is a new microphone technology that allows voice commands to be picked from a distance quite accurately. The speaker comes loaded with Alexa and it can be used to trigger multiple actions.

Coming to Echo Plus, the smart speaker also doubles as a smart hub, which makes it easier to connect to compatible smart home devices. The speaker comes with a 360-degree omnidirectional audio with Dolby processing that the company claims can provide deep bass and crisp high notes.