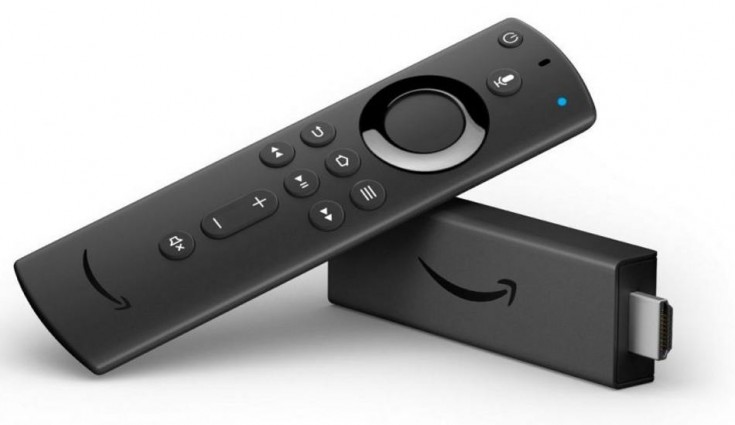 With this, users will be able to broadcast a short message to all Alexa-enabled devices including Fire TV Stick. To use this feature, users can use an Alexa-powered speaker or Amazon Alexa application to broadcast a short message to Fire TV devices. The message will be played on Fire TV devices when if some content is played on it. The Fire TV will first pause the content, play the message and then it will resume the content.

Users can also record their announcements with the Fire TV’s Alexa voice remote feature. Furthermore, the company has started expanding the native YouTube application to all the Fire TV devices.

Previously, Amazon revealed that Alexa users can soon be able to speak to Alexa in Hindi as the company has now added a Hindi voice model to its Alexa Skills Kit. Amazon has now announced that developers can now use its new Hindi voice model on the Alexa Skills Kit to start building Alexa skills for users in India. Developers will also be able to update their existing published skills in India for Hindi.