Amazon Appstore to spread across 200 countries including India

Amazon has announced its plans to make its Android Appstore available in about 200 countries and the list includes India as well.

Amazon has been re-distributing the Android apps through its own Amazon Appstore since March 2011 but only for the USA. After two years, Amazon is now mulling to make the application store available in nearly 200 countries including India. The roll out will begin in coming months where the listed countries will be included in a phase-wise manner.

Amazon had launched its own Appstore to distribute the Android apps outside the ecosystem of Google Play Store (then, Android Market). The developers can submit their apps directly the Amazon Appstore and then earn the revenues from there as well. Every day, Amazon offers popular app for free and thereby driving more traction to particular app. 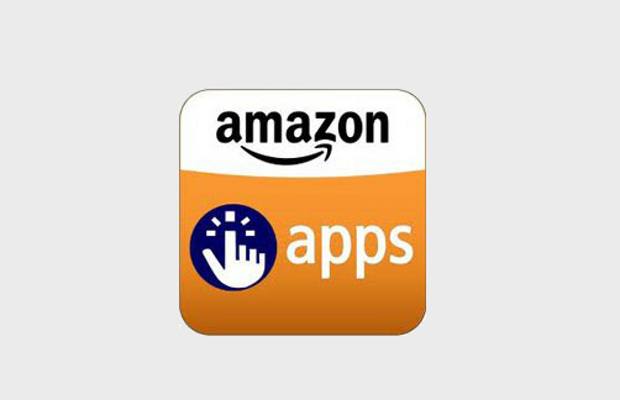 Now since Google has made movies, music and books available in several regions via the Google Play Store, Amazon wishes to follow the same path. To start off, Amazon plans to make the Amazon Appstore available in India and other 200 countries in coming months. This will happen in a phase-wise manner.

Since months, Amazon has been quietly setting up its backend operations in India but has not formally stepped into the country. Amazon Appstore is an interesting beginning to see the biggest online retailer quietly sneaking into the Indian Market with range of offerings.