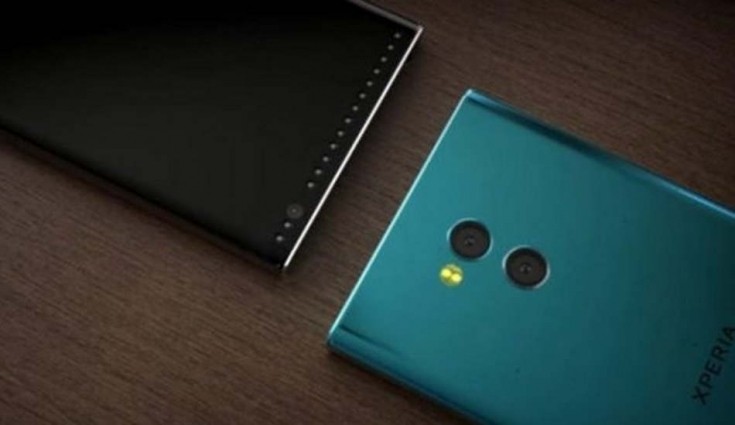 Xperia XZ2 Compact is expected that it will be supporting an aspect ratio of 18:9.

Sony has just released a video teaser hinting at its product lineup for the upcoming Mobile World Congress. The company is all set to hold its launch event at the upcoming MWC event to be held in Barcelona on February 26th. Now ahead of the launch, a Sony smartphone which is alleged to be Xperia XZ2 Compact has surfaced in prototype image alongside the Xperia Z5 Compact giving us a brief design of the upcoming smartphone.

Sony has however not revealed any of the smartphone names which the company will be unveiling at the MWC event. However, a recent report has already hinted that the brand might be announcing the Xperia XZ Pro flagship smartphone with Snapdragon 845 chipset at the event. Alongside, the company is also reported to launch Xperia XZ2 and Xperia XZ2 Compact smartphones. The Xperia XZ Pro and Xperia XZ2 are rumoured to feature 18:9 aspect ratio display, soXperia XZ2 Compact is also expected that it will be supporting an aspect ratio of 18:9

The prototype of the Sony Xperia XZ2 Compact has been spotted on Xperiablog. However, since this is a prototype image, the final design of the device may be different. The image shows the Xperia XZ2 Compact a bit curvier when compared to the Xperia Z5 Compact. Apparently, the fingerprint sensor would be at the back of the device and the phone will lack headphone jack, the report further says.

Earlier a mysterious Sony Xperia smartphone received FCC certification which is said to be alleged Xperia XZ2 Compact. As per rumours, the Sony Xperia phone will have a 5-inch display with dimensions of 135 x 65mm. It is said to feature 5 inches display with 18:9 aspect ratio. It will be powered by Snapdragon 845 chipset with 4 GB of RAM and internal storage of 64 GB. For the camera, the smartphone is likely to feature a 19-megapixel rear camera and an 8-megapixel selfie snapper. It is likely to house a 3,000mAh battery. The pricing is said to be 4,999 Yuan which is approximately Rs 50,562.