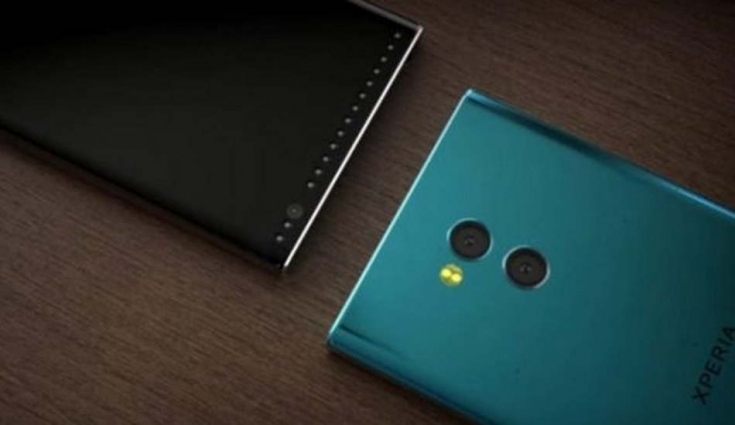 This smartphone could be the alleged Xperia XZ2 Compact.

Seems like Sony is getting ready for the launch of its new Xperia smartphone soon in the United States. As per the reports, the Sony device with model number PY7-24118Q has got the all necessary approval from Federal Communications Commission (FCC) that regulates interstate and international communications by radio, television, wire, satellite and cable in the US.

The FCC document, however, does not reveal anything much about the device apart from that the Sony Xperia phone will have a 5-inch display with dimensions of 135 x 65mm. As per reports, this smartphone could be the alleged Xperia XZ2 Compact.

As per rumours, the Xperia XZ2 Compact is said to feature 5 inches display with 18:9 aspect ratio. It will be powered by Snapdragon 845 chipset with 4 GB of RAM and internal storage of 64 GB. For the camera, the smartphone is likely to feature a 19-megapixel rear camera and an 8-megapixel selfie snapper. It is likely to house a 3,000mAh battery. The pricing is said to be 4,999 Yuan which is approximately Rs 50,562. 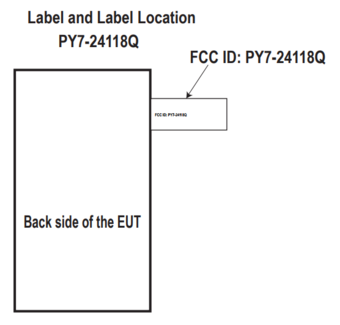 Sony has however not revealed any of the smartphone names which the company will be unveiling at the MWC event. However, a recent report has already hinted that the brand might be announcing the Xperia XZ Pro flagship smartphone with Snapdragon 845 chipset at the event.

Recently, schematics of alleged Xperia XZ Pro surfaced online which revealed both the front and back panels of the device.