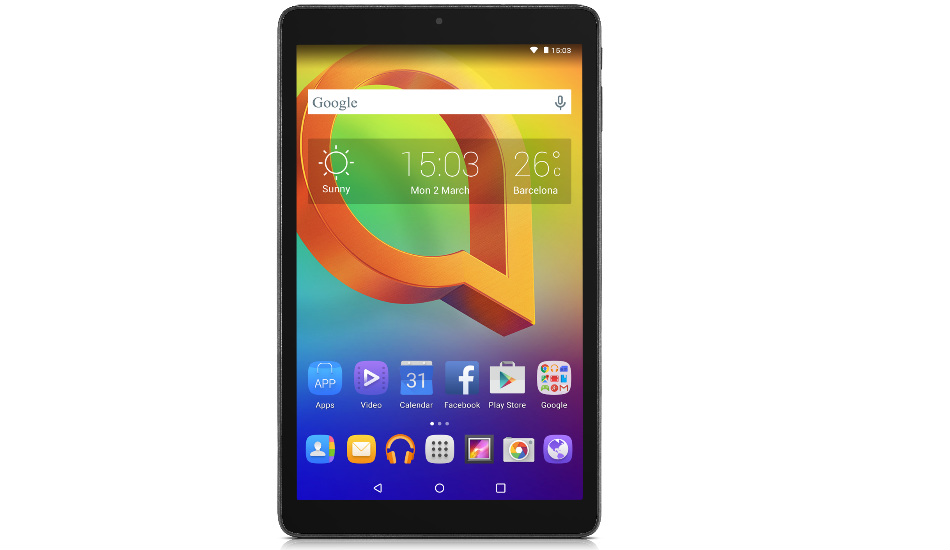 The tablet comes with a price tag of Rs 6,999 and it is available on Flipkart.

Alcatel has announced the launch of its latest tablet, the A310”, in India. The tablet comes with a price tag of Rs 6,999 and it is available on Flipkart.

The tablet comes loaded with a 10-inch HD IPS display with a screen resolution of 1280 x 800 pixels. The device features an ergonomic design and it is 9.5mm thick. The tablet is powered by a 1.3GHz quad-core MediaTek MT8127 processor along with 1GB of RAM and 16GB of internal storage. The memory can be further expanded up to 32GB via micro SD card slot.

The device sports a 4060mAh battery and it runs on a dated Android Nougat and it supports split-screen functions as well. The tablet features a 5-megapixel rear camera and a 2-megapixel front-facing camera. On the connectivity front, it supports WiFi 802.11 b/g/n.

Meanwhile, Alcatel recently announced the launch of a new a budget tablet, which is dubbed as Alcatel POP4 10 4G in India. The Alcatel POP4 10 4G is priced at Rs 10,999 and will be exclusively available on Flipkart from 16th February. The tablet comes in Dark Grey and Silver colour variants.

It has a 2GB of RAM and 16GB of internal storage, which can be further expandable up to 32GB via microSD card. The tablet runs on an older Android 6.0 Marshmallow operating system. It is backed up by 5830mAh battery which the company claims to offers offer 30 hours of talk time.