Airtel Xstream service to be expanded in 50 more cities

Airtel will soon be launching its XStrean Broadband service in 50 new cities.

Telecom Operator Airtel is reportedly expanding its XStream Broadband service to 50 more cities in the coming weeks. Airtel has listed the new cities under the ‘Launching Soon’ tab on its website.

These 50 new cities will soon be greeted with Airtel’s fast broadband service. The telecom giant has decided to partner up with local cable operators and will reportedly be charging Rs. 1000 for the wiring.

Talking about Delhi, the broadband plans range from Rs. 799 per month to Rs. 3999 per month. 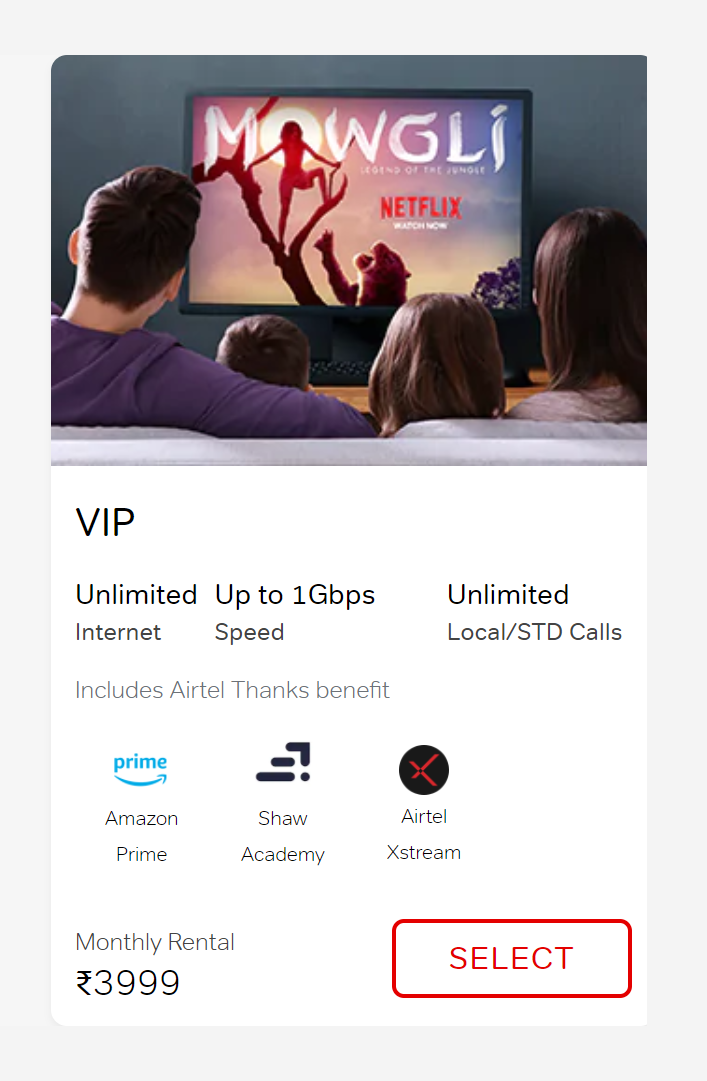 Airtel is also planning to increase the data prices upto Rs. 100 per GB. This move comes as a result of Airtel being wanting to increase its ‘Average Revenue Per Unit (ARPU)’ to Rs. 300 in the next year.