Airtel's infrastructure arm has equipped 24,000 of its towers to run on renewable energy

With lot of hullaballoo going around the emission surrounding mobile phone towers, Airtel has said that it has now reduced up to 11 per cent greenhouse emissions from its cell towers.

In its first sustainability report, issued on Friday, the GSM service provider has said that 24,000 of its mobile towers are now running on renewable energy (including solar, wind and fuel cell), with an expected reduction in greenhouse gas emissions by around 150,000 metric tonne of CO2 per year. 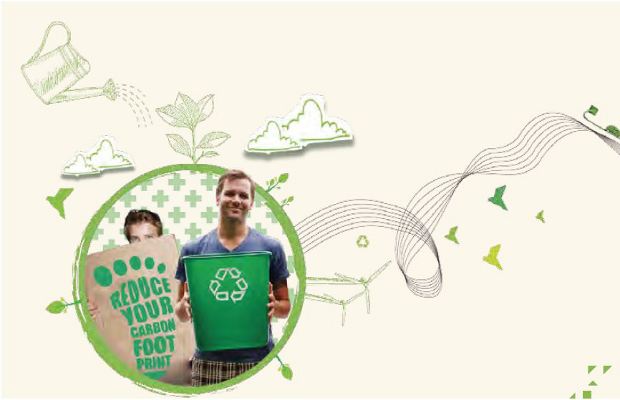 Sunil Bharti Mittal, chairman and managing director of Bharti said “I am delighted to share that our green initiatives have resulted in a reduction of 11 per cent in GHG emission/terabyte for our operations in India during the year 2011-12.”

He added, “Similarly, in Africa, a slew of hybrid battery banks have been deployed, reducing diesel dependence in 60 per cent of the tower network. By 2013, this is expected to be 100 per cent for Airtel Africa.”

Airtel has also said that it will convert over 5000 additional sites to solar power, 100 sites to Biomass and 50 sites to Hybrid battery solutions.

Other green efforts that Airtel plans to implement include creating Green shelters for its base station (machine at the towers) which come with optimal cooling, power and thermal management systems minimises the running of back-up systems like DG sets, reducing energy consumption by up to 40 per cent.

Airtel also claims to be working to develop BTS (Base station) with reduced power consumption (1 to 1.2 kW from 2 to 3 kW) that, apart from energy saving, enables the usage of renewable energy such as solar energy, which would have been difficult to implement due to high load.

It is also working on network deployment with outdoor BTS, as an outdoor base station does not require air conditioning which typically accounts for 35- 40 per cent of the total power consumption. The report claims that 67 per cent of the new BTS sites in the year 2011-12 were installed outdoor with an aim to increase it to 75 per cent in 2012-13.