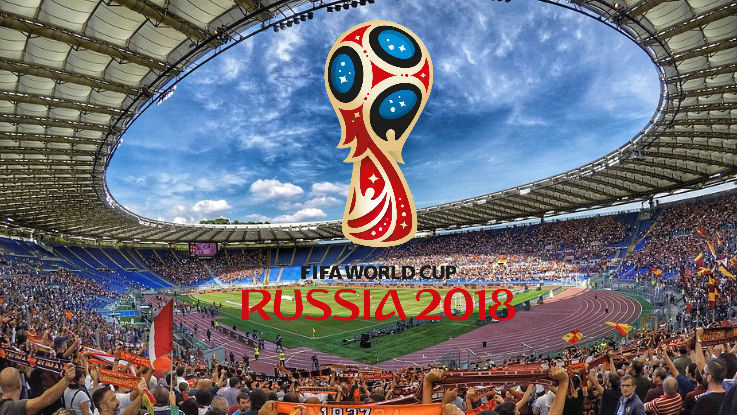 Starting with Airtel, users can now enjoy live broadcasts of the upcoming football tournament. The company claims that the one can see the live stream in various local languages in addition to Hindi and English. Coming to Jio, the operator says it will live broadcast the India-Afghanistan Test Match as well.

Bharti Airtel and Reliance Jio has today announced the free live streaming of the much-awaited FIFA World Cup 2018 on the streaming apps, Airtel TV and JioTV. Further, Jio has also announced that its users can live stream the India-Afghanistan test series on its app as well.

Starting with Airtel, users can now enjoy live broadcasts of the upcoming football tournament. The company claims that the one can see the live stream in various local languages in addition to Hindi and English. Airtel TV users will also have access to match schedules and other updates related to the game.

Additionally, users will also be able to enjoy exclusive behind the scenes match snippets along with match previews/ reviews with Airtel TV. To enjoy these updates, Airtel TV users simply have to upgrade to the latest version of the app. This would be available on both Android and iOS platforms over the coming days.

Recently, Airtel TV app reached 50 million downloads mark, while JioTV reached 100 million downloads. Airtel is extending free subscription for all Airtel postpaid and prepaid mobile customers till December 30, 2018 (from June 30, 2018). Interestingly, according to App Annie data, Airtel TV app was the amongst the most downloaded video OTT apps in India between Jan and May 2018.

Jio, on the other hand, that in coming few days, JioTV will announce more such surprises that will benefit the Jio users. As per company sources, Jio is strengthening the content portfolio with exclusive deals with leading content giants and broadcasters.

The news is in line with company’s recent announcement of Jio Double Dhamaka. The telecom operator has increased the data limit of its range of plans. This coupled with the free live streaming will surely help users to watch the FIFA World Cup 2018 and cricket match easily.

Coming to the Jio Double Dhamaka offer, Reliance Jio has announced it will be offering 1.5GB more data to its range of plans in a bit to rival Airtel latest Rs 149 and Rs 399 plan. The telecom operator has also announced a discount on all recharges options.

Users will get Rs 100 discount on all recharges of Rs 300 and above. Further, they will get 20 percent discount on recharges below Rs 300. However, users need to recharge through MyJio app and pay using PhonePe wallet.