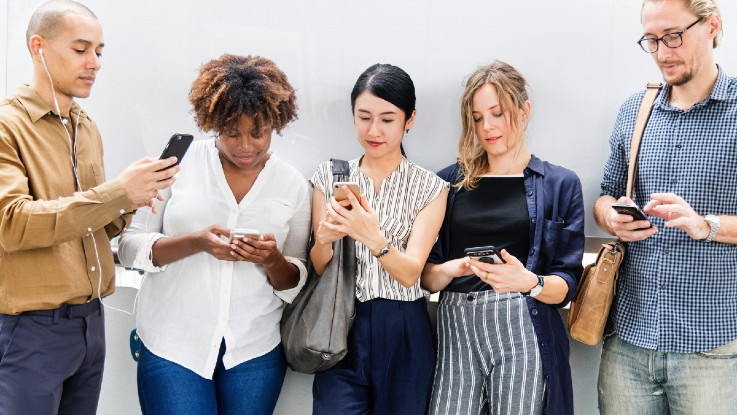 Airtel outperforms Reliance Jio, Vodafone Idea and BSNL in four of the five key metrics, according to Tutela’s 2020 State of Mobile Networks report for India.

Bharti Airtel offers the best mobile experience to its subscribers in India and it is the fastest network in the country. The operator outperforms Reliance Jio, Vodafone Idea and BSNL in four of the five key metrics, according to Tutela’s 2020 State of Mobile Networks report for India.

In terms of latency, Airtel has topped this segment as well with a median latency of 2.62ms followed by Reliance Jio at 28.2ms and Vodafone Idea with 29.9ms. BSNL’s latency was the worst than its competition with a latency of 45.0ms. This means that BSNL users won’t be able to rely on the real-time data transfer such as VOIP calls or playing online mobile game.

The report further highlights that Airtel leads the Excellent Consistent Quality as compared to its competition. This means that Airtel users have a network connection good enough for a range of use cases including 1080p video streaming, HD group video calls and realtime gaming one in 10 times more often than users on the next-best networks.

“Airtel’s Core Consistent Quality was still highest – with Airtel users having a mobile connection good enough for a range of day-to-day use cases such as SD video streaming, web browsing and social media sharing over 90% of the time – Jio was just 3.6% behind,” the report added.

“Airtel’s results are undeniably impressive, but there is clearly still work to do during this tumultuous time for India’s telecoms industry. In order for India’s networks to compete at a global level, operators should look for ways to solve the unique challenges of managing congestion and ensuring reliable services in dense urban areas, while also providing mobile services across a large geographical area. It will be interesting to see how the merger of BSNL and MNTL, and the disruption of 5G network deployment on the horizon affect the overall industry — specifically, which operators will make the most of this opportunistic market to deliver a better all-round mobile experience to their customers,” said, Tom Luke, VP at Tutela.