Users will be able to buy Airtel plans for mobile, broadband and DTH service through the website. We expect that Airtel users will get special offers through this site. 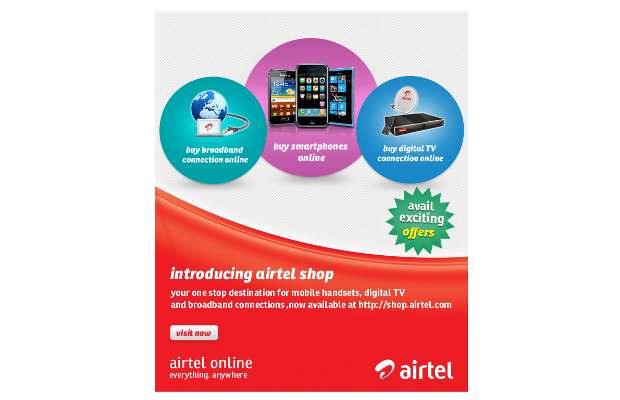 However, mobile phones sold through the site will be made available and delivered by NSI Infinium Global, a courier service provider, with which Airtel has formed a partnership.