Airtel has accordingly hiked its 4G tariffs too. However, Vodafone has not raised tariffs so far.

Bharti Airtel and Idea Cellular, two leading telecom operators of India, have hiked their charges for their postpaid users by around 20 per cent. Airtel has hiked data tariffs in Delhi, Haryana, Himachal Pradesh, Maharashtra, Punjab, Rajasthan, UP East and UP West circles. On the other hand, Idea has done the same in Delhi, Punjab and UP West.

Postpaid customers of both the telecom operators, in the circles mentioned above, now have to pay Rs 300 for 1GB 3G data, against Rs 250 earlier. Note that Airtel has accordingly hiked its 4G tariffs too. As per the information posted on Airtel website, 1 GB 4G data now costs Rs 300 while earlier it used to cost Rs 250. 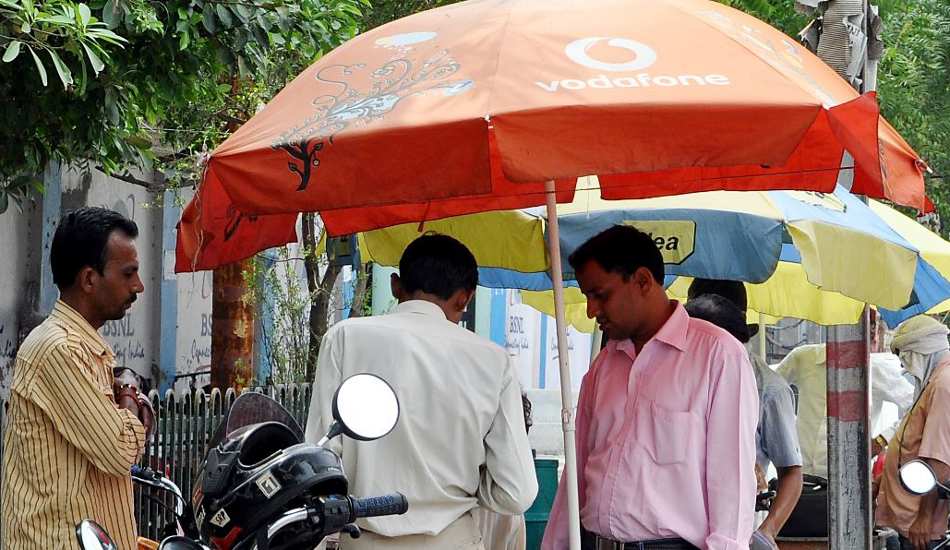 The No 2 telecom operator of India, Vodafone though has not hiked its tariffs and continues to offer 1 GB 3G data at Rs 250 in Delhi circle.

Earlier in June, Airtel, Idea and even Vodafone had hiked 2G and 3G prepaid tariffs by up to 47 per cent.