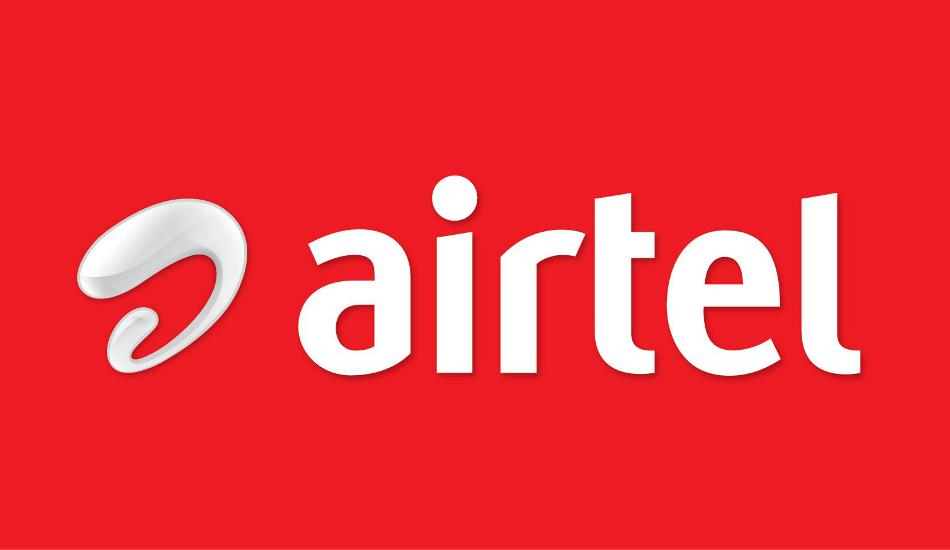 Apart from this, Airtel claims to also assures low data costs if you are travelling abroad with its automatic plan switch option.

What seems to be a Reliance Jio effect yet again, Airtel has now announced that it is extending the validity of its ‘Airtel Surprise Offer’ by one more month. If you are not aware, Airtel is giving away free 30GB of free data for the next three months if you subscribe and log on to MyAirtel app by April 30. If you have already availed this offer, Airtel is giving away 10GB of extra data for one more month.

“We want your holidays to be even better. So we are extending the validity of the extra data you had activated on Airtel surprises by another 30 days. Now you get to use the extra data for one more billing cycle.” – read the letter send by Bharti Airtel CEO, Gopal Vittal to all Airtel subscribers.

Apart from this, Airtel claims to also assures low data costs if you are travelling abroad. The letter also stated that the telecom operator will automatically activate a plan if a user’s data usage outside India exceeds the minimum pack value.

The letter explained – “If your daily usage exceeds Rs. 499/-, we’ll automatically activate the Rs. 499/- pack at no added cost. If your usage charges are less than Rs. 499/-, you’ll only be charged based on the rates that are applicable. This will ensure that you always get the best value.”

*Unlimited Local+STD calls come with daily and weekly caps in terms of minutes.