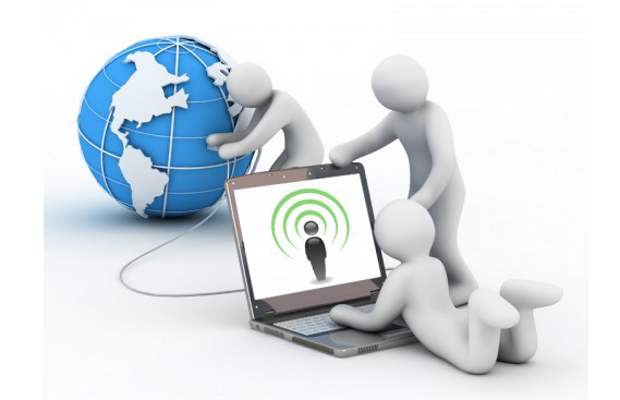 Further, as a part of this initiative, Nokia will also expand the operator's 3G network in eight of the territories as part of this rollout and modernization of legacy 2G BTS.

Airtel, which was offering 4G services in six circles till now, has expanded its 4G coverage to nine circles with the addition of three new circles. Airtel also claimed to have acquired more mobile broadband spectrum through which it will provide improved coverage and faster mobile internet access.

Bharti Airtel will now deploy its 4G (FDD-LTE & TD-LTE) services across nine circles in India including the regions of Gujarat, Madhya Pradesh, Bihar, Rest of Bengal, Odisha, Mumbai, Maharashtra, Kerala and UP East, serving major cities such as Lucknow, Ahmedabad, Patna and Siliguri. Further, as a part of this initiative, Nokia will also expand the operator’s 3G network in eight of the territories as part of this rollout and modernization of legacy 2G BTS. Nokia will also provide services such as network integration and network planning and optimization.

In a statement, Bharti Airtel states: “We are pleased to continue to leverage Nokia’s leading radio access technology and services expertise to expand 4G capacity and coverage and further increase the quality of service for subscribers.”
Sanjay Malik, head of India Market at Nokia, said: “We have a long history of working with Bharti Airtel and with this latest agreement we have become the largest supplier of 4G for the company. This network expansion will provide the capacity, coverage and speeds the company needs to meet the next wave of data demand in India.”