Airtel blocks SMSes from Aircel and RCom ahead of Diwali

Just hours before Deepawali, Airtel has closed its network for SMSes coming from Aircel and Reliance Communications, the two other big telecom companies in India. The reason behind the closure of networks is being stated as to avoid unnecessary congestion in the network this festive season.

According to Airtel, it was forced to stake this step as both Aircel and RCom have been flooding the Airtel networks with what is called “free SMSes”.

When inquired about the same, an Airtel spokesperson told The Mobile Indian, “To avoid any congestion this festive season, such steps have to be taken. Also both Aircel and RCom have been sending out multiple ‘free messages’ to the Airtel network which might lead to unwanted discomfort to Airtel customers.” 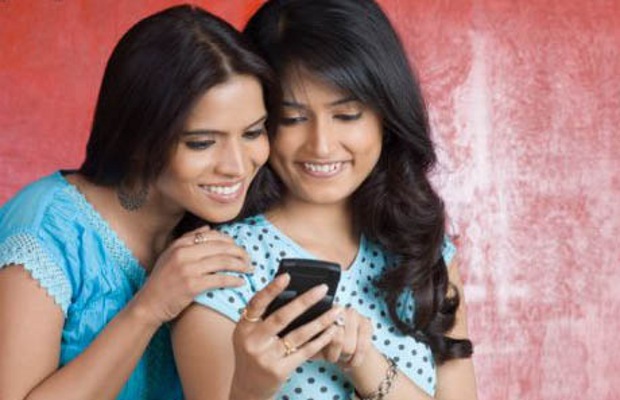 However, Aircel and RCom executives have pointed out that Airtel wants to force the companies to pay interconnect charges by blocking their services especially around the festive season when the customers demand the best possible services from their service providers.

Airtel spokesperson however commented on this saying, “The TDSAT judgement which was ruled out in 2011 in favor of Airtel governs the operators that they are required to pay interconnect charges that amount up to 10 paisa per SMS to the operators while the SMS generates from a different network than its origin.”

While both Aircel and RCom are planning to approach the court of law to get a closure on this as the charges which the network operators have to pay to Airtel which amounts up to 10 paisa per SMS will lead to a substantial hike in SMS costs for their customers.

While all this continues, both Aircel and RCom have said that Airtel has been discriminatory by taking this step right before the biggest festival and that too with just two of the operators.

On these allegations, Airtel said, “Airtel has followed a non-discriminatory policy with each telecom operator on the matter of interconnect charges.”

Whatever might be the outcome of this but one thing is evident that many of the subscribers of Aircel and RCom would not be able to wish their loved ones who have Airtel connection through SMS network this Deepawali.