Both have also increased the prices of special tariff vouchers. Vodafone may follow suit

Airtel and Idea Cellular have hiked the call rates by 100 per cent which will be gradually implemented across the country. 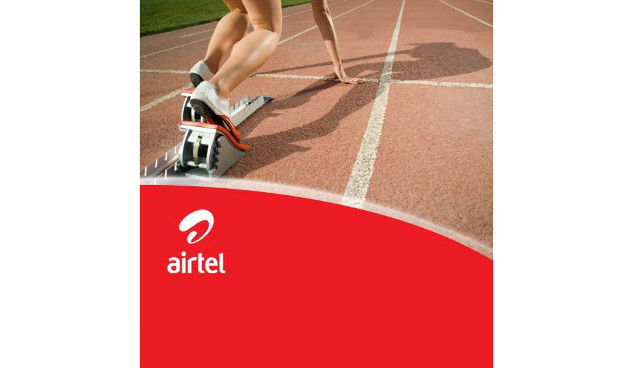 Now the base call rates for call made from Airtel network will be Rs 2 instead of Re1. The company is also reducing free minutes by up to a quarter and has increased prices of call vouchers for prepaid customers by Rs 5 to Rs 15.

Idea Cellular has also raised call prices in some circles by withdrawing promotional offers, but there was no across-the-board increase. Idea has reportedly hiked call charges from 1.2 paise per second to 2 paise per second.

Airtel said in a statement, “We have been reiterating that increase in prices is inevitable, which is reflected from the fact that despite rising costs, tariffs have been falling over the past 12 quarters.”

The call price increase will be implemented in a phased manner in all the 22 circles of Airtel.

Another reason for this hike is that spectrum auctions are going to happen in March and operators are also preparing to pay huge amounts for renewing their licenses.

Since last couple of months service providers like Airtel, Vodafone have hiked data tariffs but had not touched voice tariffs.

It is expected that Vodafone may also announce a similar price hike.