Bharti Airtel, which is already offering its 4G-LTE services in 16 cities, is reportedly mulling to offer the fourth generation telecom services in 11 more states by this year end and two more states in early next year.

As per a report of PTI, the leading Indian telecom operator will launch launch high-speed 4G services in six more telecom circles, comprising 11 states, starting from December this year. 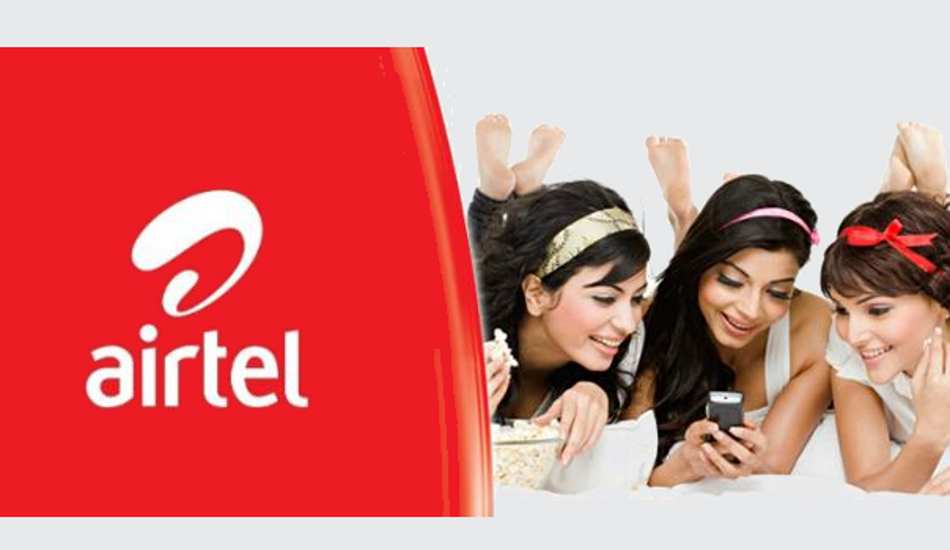 “Airtel has plans to launch 4G services in Andhra Pradesh, Himachal Pradesh, North East and Punjab by December 2015, Karnataka by February 2016 and Rajasthan by April 2016,” the report further added.

Most importantly, Airtel is said to be FDD-LTE technology to roll out its 4G services in these circles. Till now Airtel has adopted TDD-LTE technology to roll out the LTE services in 16 cities including Bangalore, Kolkata, Pune, Chandigarh, Amritsar, Hoshiarpur, Jalandhar, Kapurthala, Ludhiana, Mohali, Panchkula, Patiala, Phagwara, Nagpur, Nasik, and Vasai-Virar-Nalasopara.

Bharti Airtel bought BWA (4G) licences for Delhi circle from Qualcomm in 2013 which got the BWA spectrum by paying for ISP (Internet Service Provider) license. However, as per a Financial Express report published last year, Airtel has not been granted permission by Department of Telecom (DoT) to use BWA spectrum for mobile telephony for which, as per the telecom agency, one needs to have ISP license. Now DoT, as reported, is asking Airtel to pay for the ISP license.

So now Airtel though is in a position to roll out its 4G dongle services in the national capital, it has to wait to roll out more lucrative 4G for mobile phones services.

Reliance Jio too has got BWA spectrum in Delhi; in fact it has got the license to roll out LTE services in all circles of Delhi.