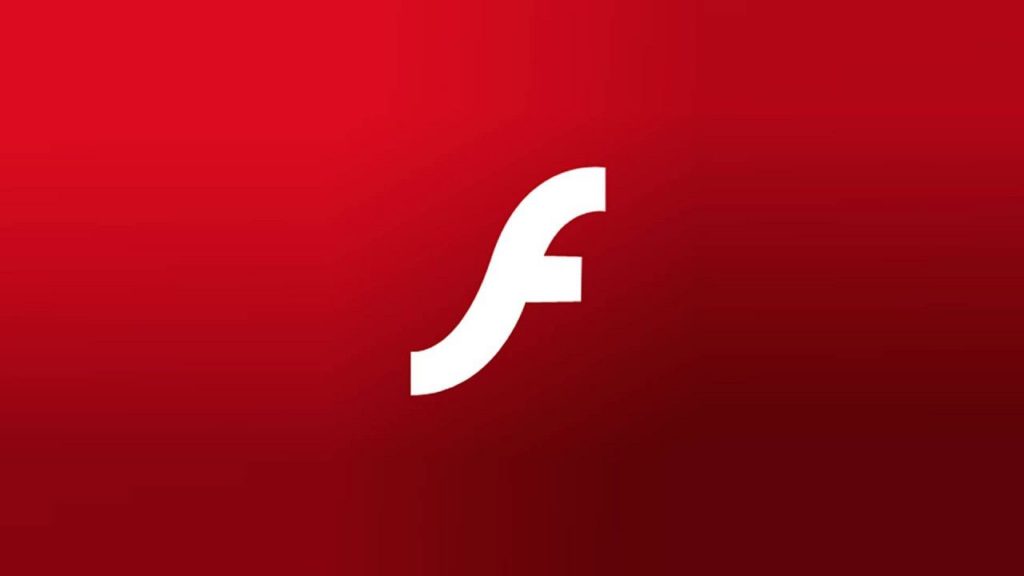 Adobe announced back in July 2017 that it will be ending support for Flash Player for consumers by December 2020. Let's take a look at the current state of browsers about where they stand when it comes to support flash player.

Adobe Flash Player is a term we all have witnessed somewhere in our time while using web browsers.

Flash Player has been distributed amongst the browsers as a plug-in which supports 3D renders, animations, vector graphics, embedded audio, etc on which all the web-based games have been dependent. The plug-in has been distributed without any charge and also came pre-installed with the earlier versions of Chrome, Internet Explorer, Microsoft Edge, etc.

It had a large userbase in its time because all the animations, graphics that were embedded in a web page used Adobe Flash Player.

Back in July 2017, Adobe announced that the end of Flash Player would come on 31st December 2020 because of the criticism the service faced related to its high power consumption on mobile devices, lack of support on Android and iOS, privacy vulnerabilities, and also the availability of better options like HTML5, WebGL, etc. The use of the Adobe Flash Player was also decreasing. Interestingly, in 2014, the Adobe Flash Player was being used by more than 90% of all the connected desktop users.

So where do all the browsers stand when it comes to supporting adobe flash player in 2020. Let’s have a look. Back in 2017, Adobe’s coordinated announcement with Google, Apple, Microsoft, Mozilla and Facebook stated the support for Flash Player would be stopped by the end of 2020.

For Chrome, Google disabled the Adobe Flash Player by default starting with Chrome 76 released back in July 2019. The sites that needed the flash player to function would show the missing puzzle piece and state ‘Adobe Flash Player is blocked’. Users can still enable the flash player by going into Settings-> Advanced-> Site Settings-> Flash-> Ask First. This option will also be removed after December 2020.

As for Microsoft Edge and Internet Explorer, Microsoft recently announced in a blog post that it would remove Flash Player from all of its browsers by the end of 2020. The removal will take place with Edge v88 and a Windows Update stating ‘Update for Removal of Adobe Flash Player’ will also be released around the same time. The flash player will be removed entirely by January 2021.

Adobe has also announced that the support for Flash Player like security patches will continue even after 2020 for specific business applications that are dependent on it. And to aid such customers, Microsoft Edge will allow Adobe Flash Player to load as a plug-in via the Internet Explorer mode.

Coming to Firefox, the browser also lost the option for ‘Always Active’ for the Flash Player last year. The only default setting available for users was ‘Ask First’ and ‘Never Allow’ when the user was prompted for the use of the flash player.

Talking about Safari, Apple dropped the support for Flash Player back in 2010 only and has never cared much about it. You can download the flash player plug-in for Safari but the browser will treat it as ‘OFF’ by default and will always ask you to use it when prompted.