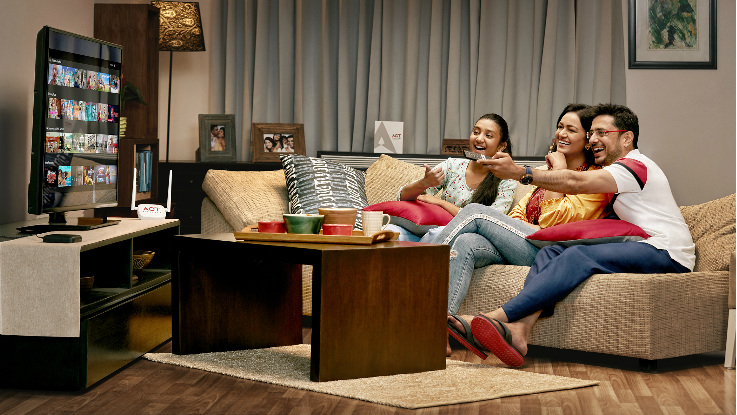 The company has started rolling out the new streaming device to different cities across India.

The company has revealed that the ACT Stream TV 4K device is available in Delhi, Bengaluru, Hyderabad and Chennai starting from today i.e August 02, 2019. The 4K box is priced at Rs 4,499 and the operator is giving a special launch offer under which it will be available at a refundable deposit of Rs 1,500 on select plans across four cities.

The Stream TV 4K box comes loaded with a host of interesting features. Customers can watch 4K content with the support of Dolby. The Stream TV 4K box also offers Voice search through Google Assistant allowing users to the device and select desired content through voice commons. Additionally, it allows external connectivity, meaning users can plug in a hard disk, USB, joysticks and cameras to view pictures, chat online and make conference calls right from their TV. The ACT Stream TV 4K device is bundled with a remote control unit which can be used to operate the box.