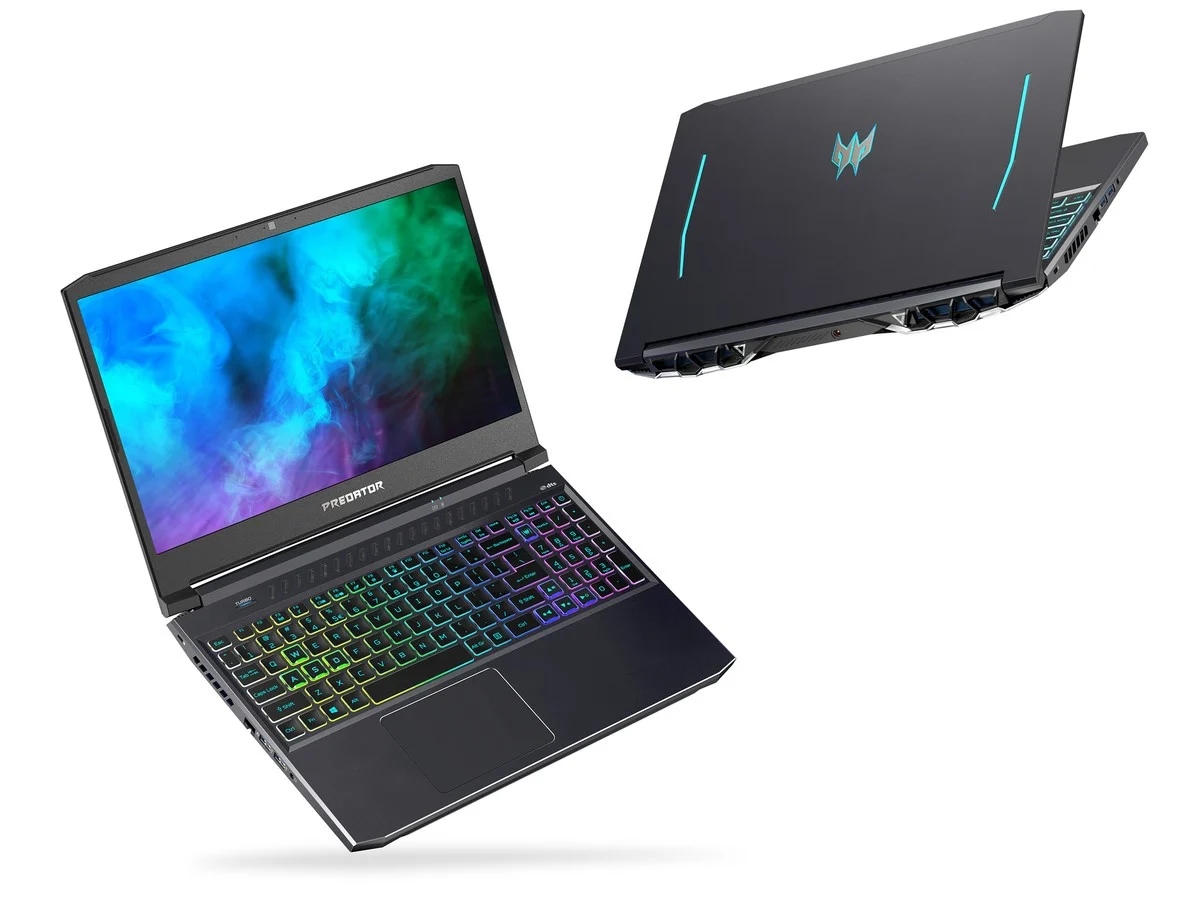 Acer has unveiled the new Aspire 5, Aspire 7 with refreshed internals along with a new Nitro 5 variant powered by the latest Ryzen 5000 series mobile processors.

Acer has announced 5 new laptops including the refreshed versions of Aspire 5 and Aspire 7 along with the Predator and Nitro series laptops with AMD, Intel and Nvidia chips. 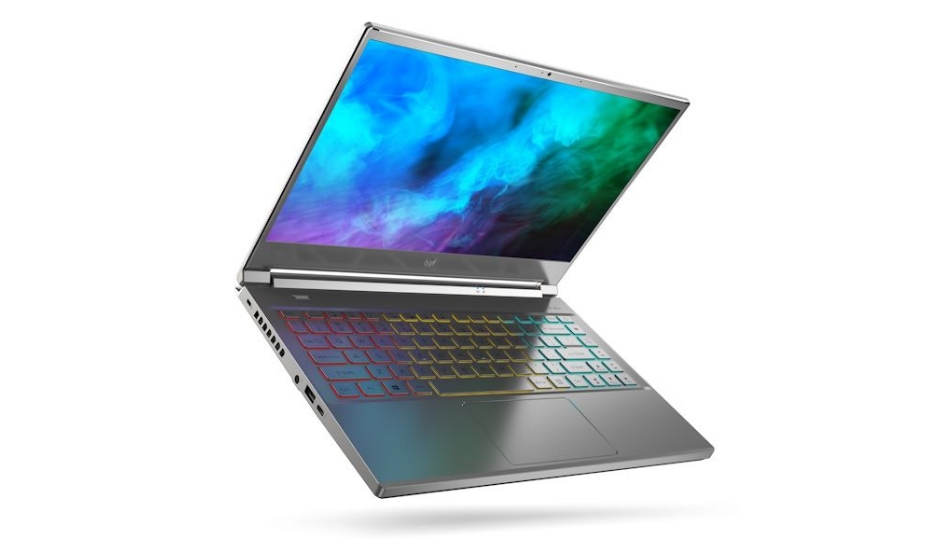 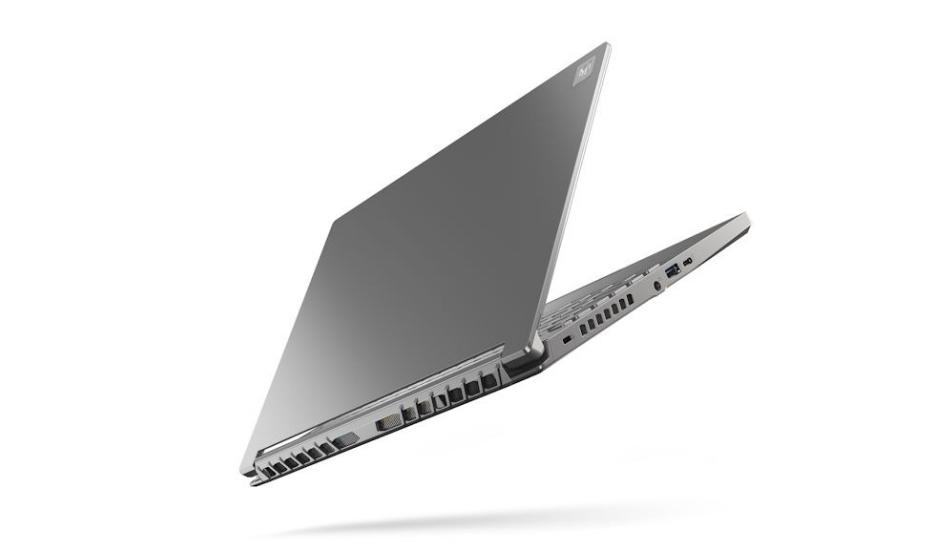 The laptop is just 0.7 inches thick and weighs at just 3.75 lbs. For connectivity, the laptop features Wi-Fi 6 along with Thunderbolt 4 port and also a fingerprint sensor integrated into the glass trackpad. 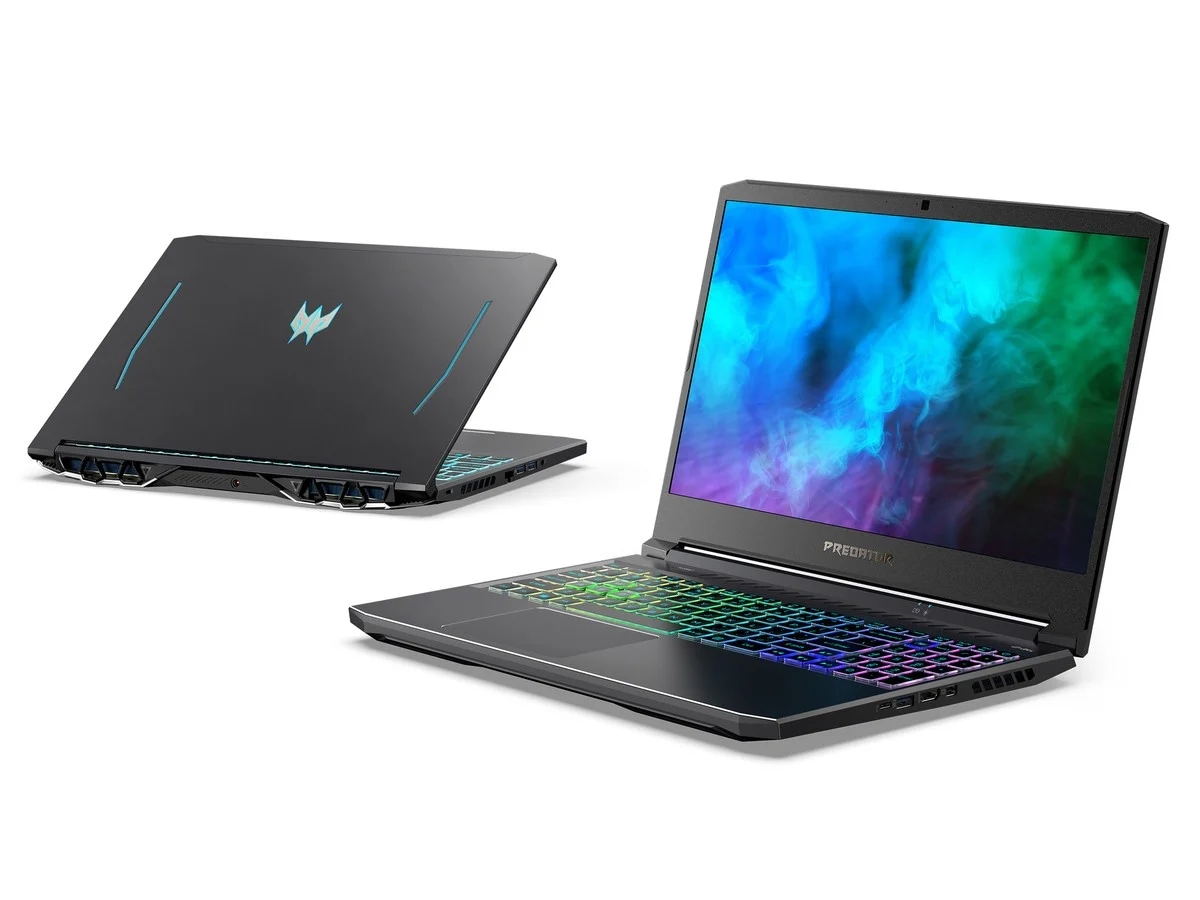 This laptop comes with a 15.6-inch 144 Hz IPS 1920×1080 display and features the same 10th Gen Intel Core H-Series processors as the previous generation. What changes in the refreshed version of this machine is the inclusion of the latest Nvidia GeForce RTX 3080 GPU. 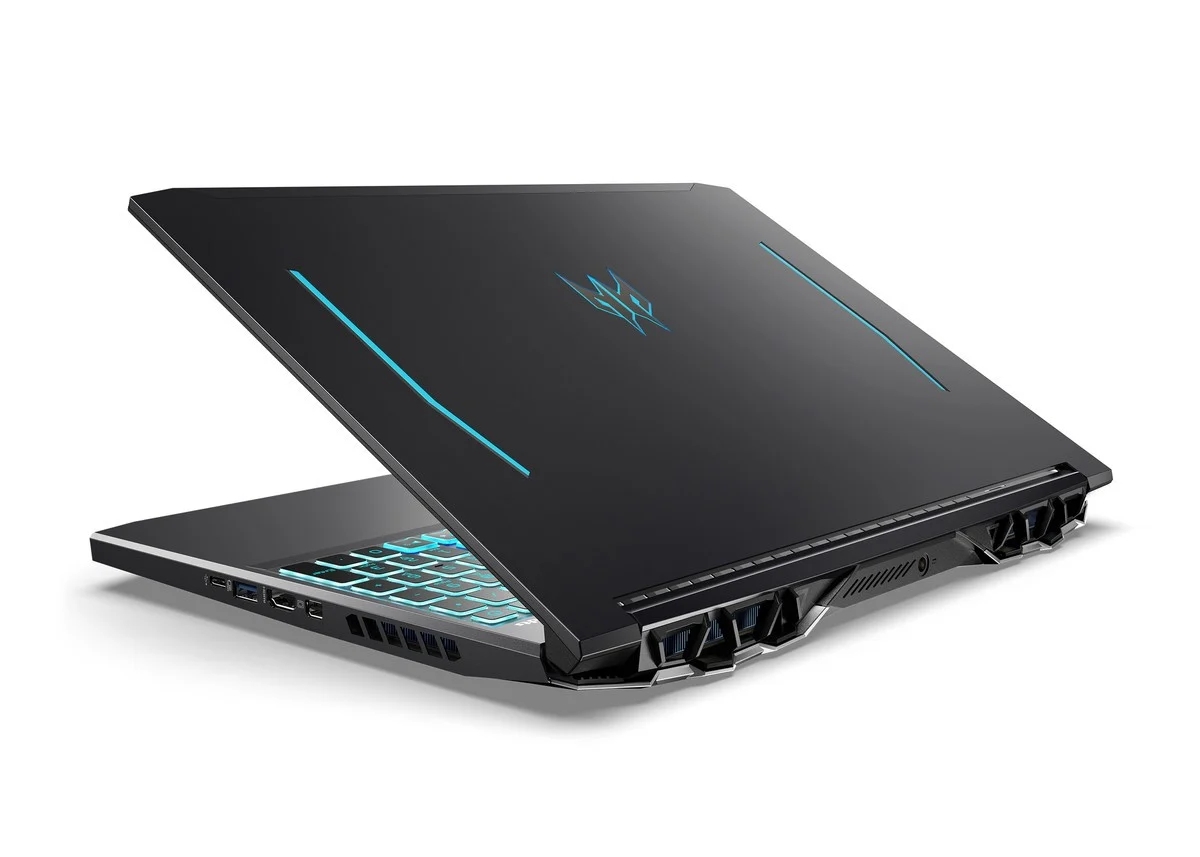 These are Acer’s first machines to support the Ampere architecture as they include Nvidia’s latest hardware, which promises doubled efficiency and 10-times better ray-tracing capabilities over previous generations. 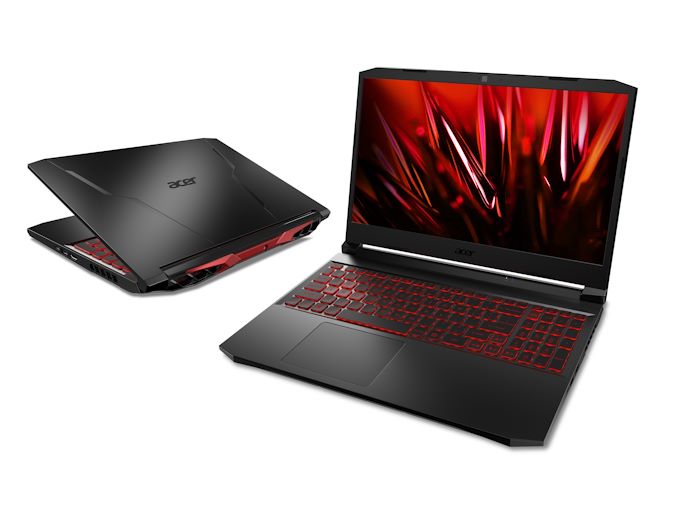 Acer is also equipping the Nitro 5 with the latest Ryzen 5000 series mobile processors. The Ryzen 5 5600H will power the low end, while the Intel Tiger Lake will power the middle, and the Ryzen 9 5900HX at the higher end.

The NVIDIA GeForce GTX 1650 graphics will be equipped in the lower end models, while the GeForce RTX 3080 will power the top-end paired with Ryzen processors. 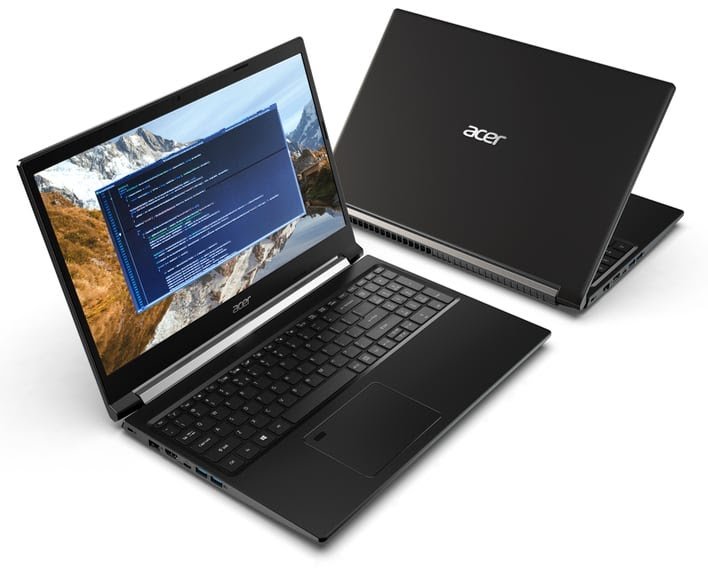 The new Aspire 7 comes equipped with the latest Ryzen 5000 series mobile processors pairing it with the Nvidia GeForce GTX 1650 GPU allowing for light gaming. The laptop supports up to 32GB of DDR4 RAM and 1TB of PCIe SSD storage. And it also supports Wi-Fi 6 (802.11ax).

The laptop comes with a 15.6-inch FHD display with enhanced colours by using Acer Color Intelligence and Acer ExaColor to adjust gamma and saturation in real time. 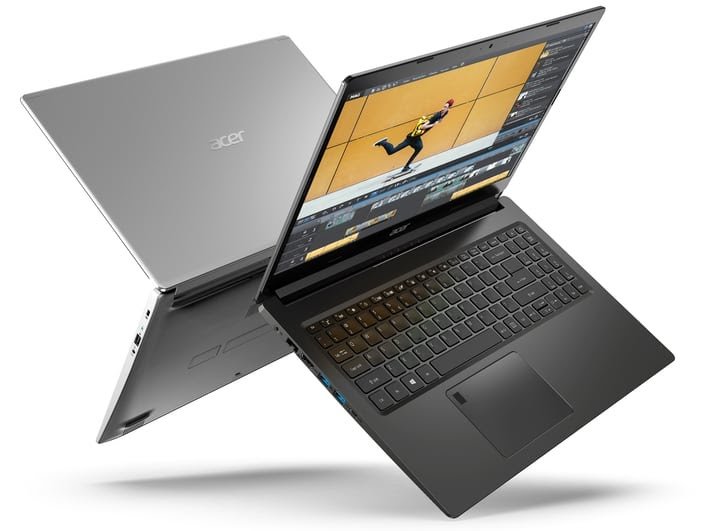 All of this is coupled with up to 24GB of RAM and 1TB of M.2 PCIe SSD NVMe storage and / or a 2TB HDD. The laptop aims to fulfill the needs of amateur bloggers, photographers, and students.

Both the Aspire 5 and Aspire 7 offer customized fan speeds so one can decide the performance level of the fans and how much sound one wants to hear. The laptops share this feature with some other higher end laptops so one can adjust the fan speed and increase the cooling as per the intensity of the work they are doing on their machine.