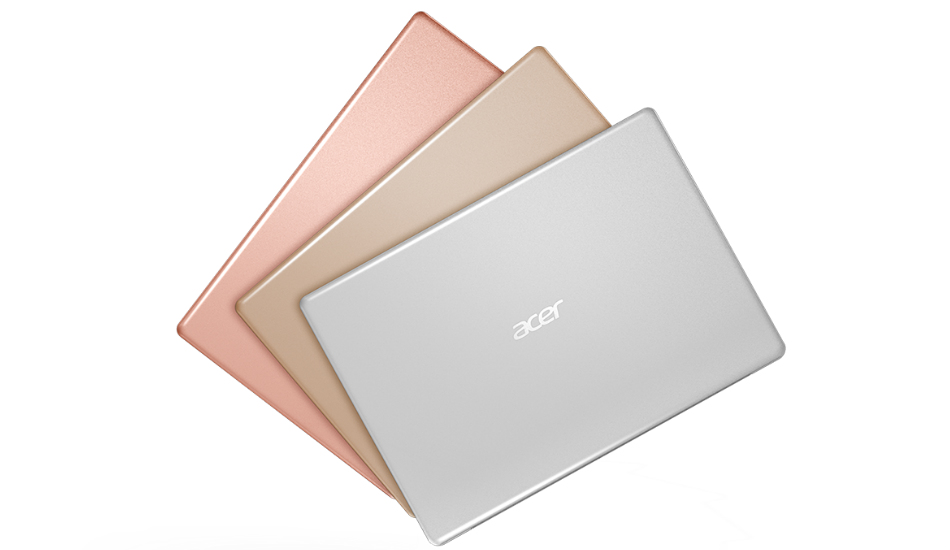 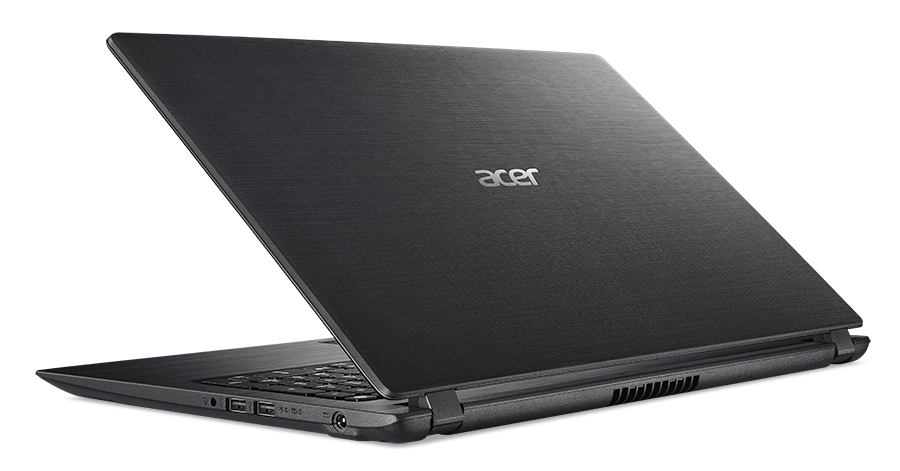 As for the specifications are concerned, the notebook comes with a 14.0-inch display, is powered by Intel Celeron or Pentium processors, comes loaded with 4GB of DDR3L RAM and will be available in 32 or 64 GB eMMC storage options. The device comes loaded with one USB 3.0 port, two USB 2.0 ports, an HDMI port and Ethernet ports. One would also get a one-year subscription of Office 365 Personal, and 1 TB of OneDrive storage. As for the battery is concerned, the company boasts that it will last up to 9 hours of use. 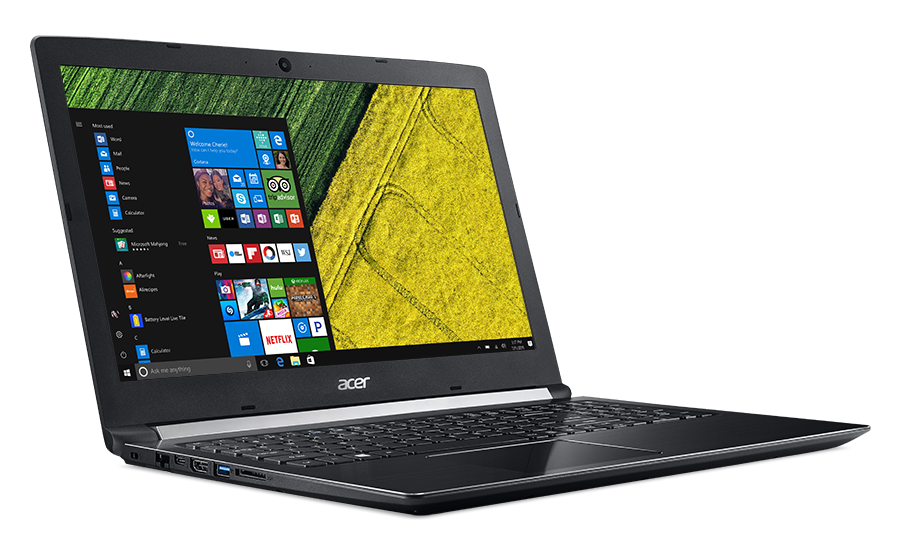 The Aspire 5 will come loaded with up to 20GB of DDR4 2400 MHz memory and there will be a range of storage options to choose from with HDDs up to 2 TB and M.2 SSDs up to 256 GB. The laptop will feature 15.6-inch HD or Full HD IPS display. In addition, Skype for Business Certification ensures crisp and lag-free communication. For additional peripherals, there’s a USB 3.1 Type-C Gen 1 port, USB 3.0 port that supports power-off charging, and another two USB 2.0 ports.

The Aspire 7 will boast up to 32 GB of DDR4 2400 MHz memory and different storage options including HDD up to 2 TB and M.2 SSD up to 512 GB. The Aspire 7 also packs an HD camera along with Dolby Audio Premium provides a good entertainment experience.

Speedy network connectivity is provided with 2×2 MIMO 802.11ac wireless technology and Gigabit Ethernet. This is supplemented with the same port set-up as the Aspire 5, including power-off charging. The Aspire 7 comes with either a 15-inch or 17-inch display. 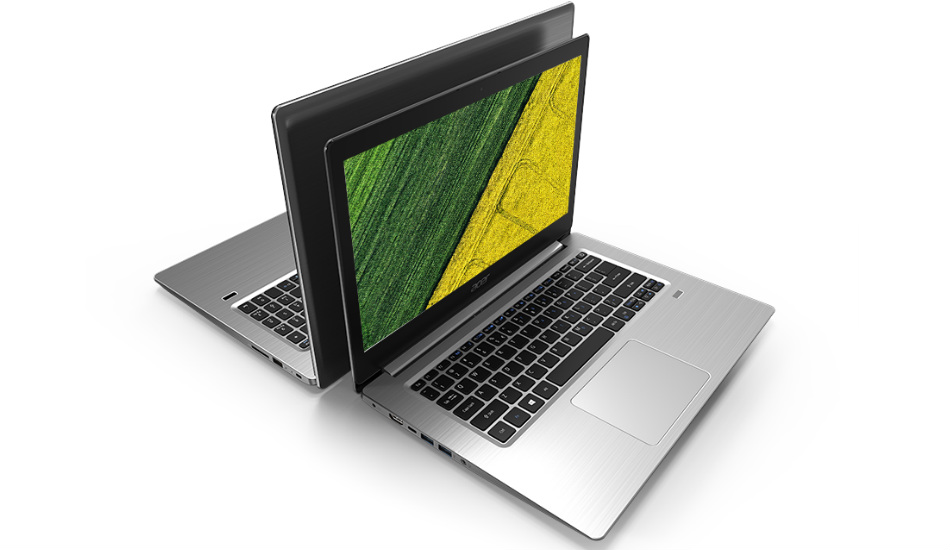 Starting with Swift 3, the notebook boasts a sleek design language as it is just 17.95mm thick and weighs 1.8 kgs. The laptop comes loaded with a brushed-aluminium body that gives a premium look. The device will be available in 14-inch or 15.6-inch Full HD IPS anti-glare displays. Under the hood, you will find up to 7th Generation Intel Core processors, Intel HD or NVIDIA GeForce graphic cards. The notebook comes loaded with 512GB SSDs or spacious 1TB HDDs, up to 8GB of memory and 2×2 MIMO 802.11ac wireless technology.

Additional must-have features include a USB 3.1 Type-C port and an HD webcam with Super High Dynamic Range. Lastly, the notebook comes loaded with a backlit keyboard and Precision Touchpad which provides ample room for navigating, scrolling and zooming. A special edition of the Swift 3 is available with a top cover with Vibrant Corning Gorilla Glass, providing the unique flexibility to customise the top cover with photorealistic images that are highly durable and damage-resistant.

Lastly, the Acer Swift 1 is targeted at students or others on a budget. The device is portable and will be available in three colours including Pure Silver, Luxury Gold, and Sakura Pink. The Swift 1 features a 13.3-inch Full HD IPS display, an Intel Pentium or Celeron processor, 4GB of memory and either 64GB, 128GB, or 256GB of SSD or eMMC storage. Like the Swift 3, the Swift 1 also includes ultra-fast 2×2 MIMO 802.11ac wireless technology, providing seamless connectivity. The notebook boasts up to 10 hours of battery life, the notebook support Windows Hello through fingerprint readers for fast and secure logins.

There is also Skype for Business certification along with Cortana with Voice experience. Both the notebooks also feature Acer BluelightShield, an application that allows users to control how much blue light is emitted for reducing eye strain, and Acer TrueHarmony, which delivers bolder, more lifelike audio for a richer and immersive media enjoyment experience.