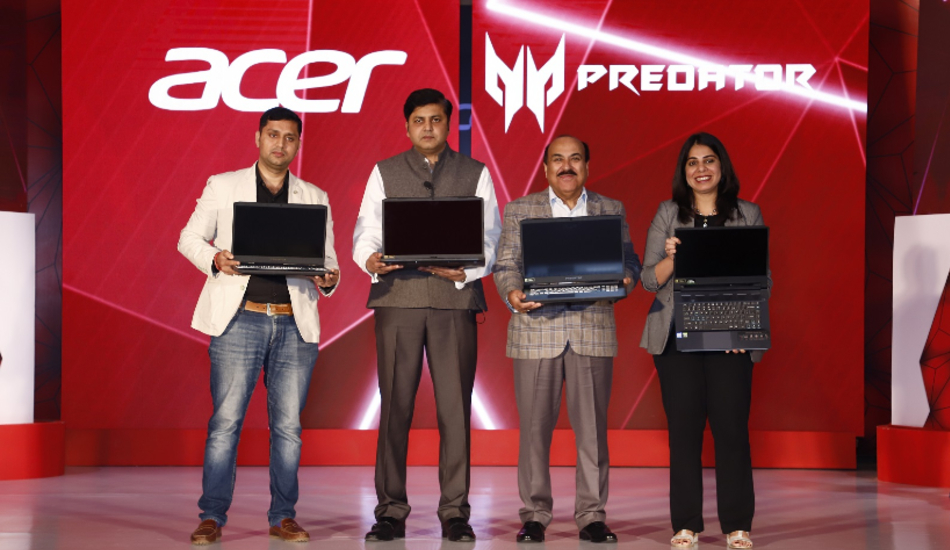 At an event in Mumbai, Acer has expanded its gaming range with the launch of the new Nitro, Helios and Triton series of gaming laptops and accessories in India. The latest list of Acer products to hit the market include the Nitro 5, Nitro 7, Predator Helios 300, Predator Helios 700, Predator Triton 500, Predator Triton 900, AOPEN Monitor, Nitro VG0 and Nitro VG1 monitors. The new gaming laptops have been launched in India, with prices starting from Rs 59,999 all the way up to Rs 4,49,999. 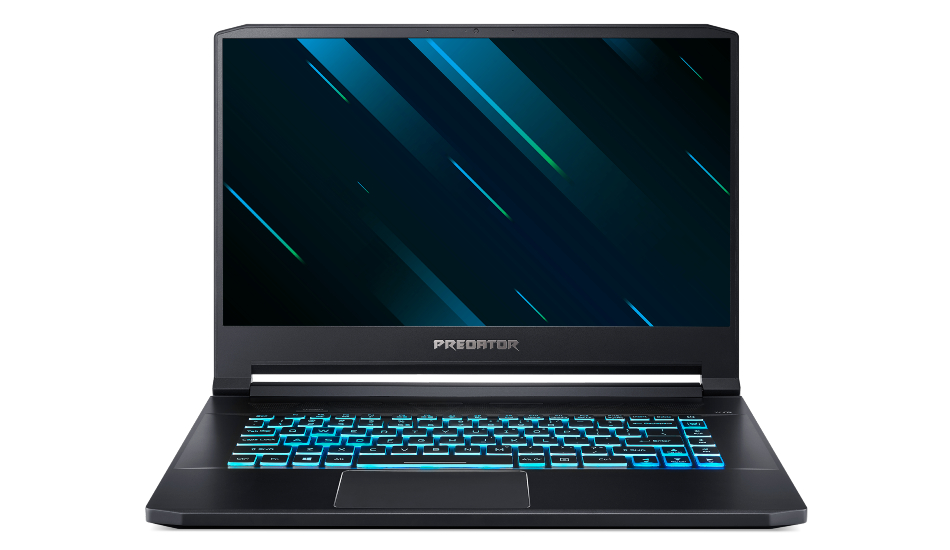 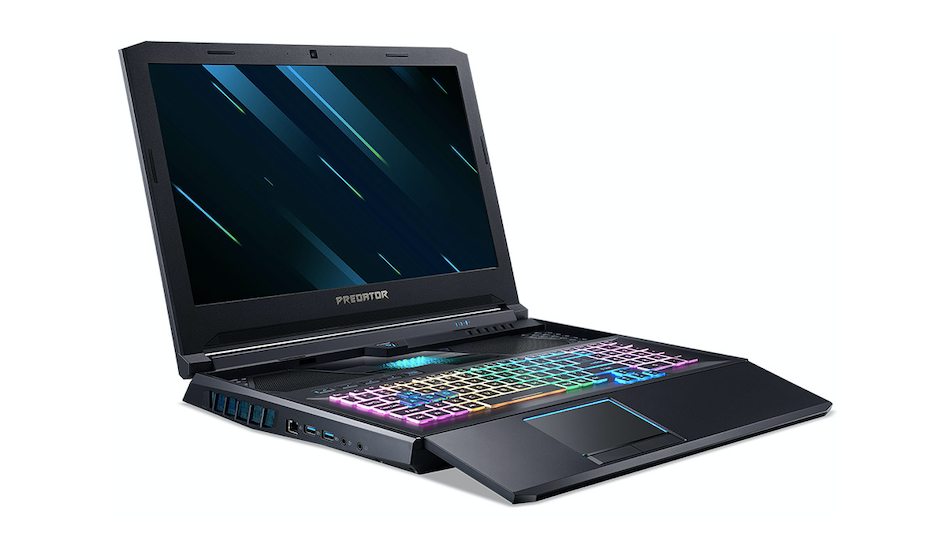 The new Nitro 7 gaming notebook comes with a 15.6-inch display with 144Hz refresh rate, 78 percent screen-to-body ratio and a 3ms response time. The laptop is powered by Intel CPU, NVIDIA GPUs, SSDs and up to 32GB of DDR4 RAM. 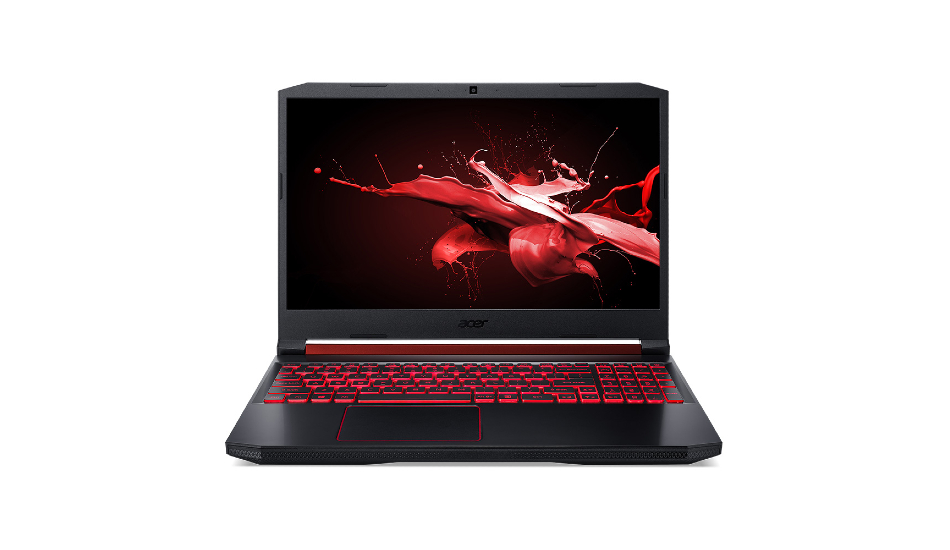 Its younger sibling, the Nitro 5 is available in 17.3-inch and 15.6-inch displays with an 80 percent screen-to-body ratio. The device is powered by a 9th Gen Intel Core processor, the latest NVIDIA GeForce GTX graphics, two M.2 Gen 3 x4 PCIe SSDs using NVMe technology in RAID 0 and up to 32GB of DDR4 RAM. It offers Gigabit Wi-Fi 5, 2×2 MU-MIMO technology, HDMI 2.0 and USB Type-C 3.2 Gen 1 ports for connectivity. 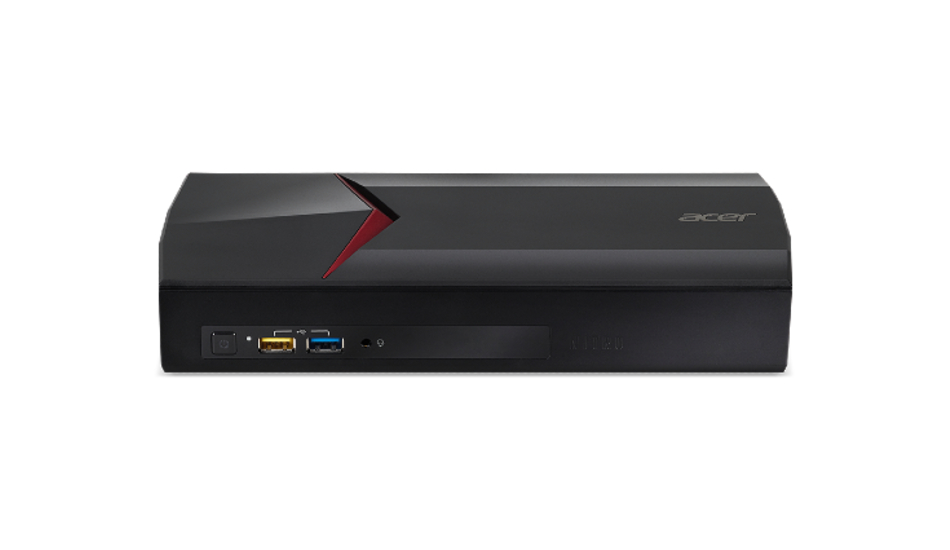 Speaking about the launch, Acer India President and MD, Harish Kohli said “Keeping up with the growing demand for gaming PC’s in India, Acer has always gone the extra mile to ensure that our gaming machines offer the right design and power for the best gaming experience. We are excited to introduce our latest lineup of gaming devices for Indian gaming enthusiasts. The new range is built with an emphasis on strong performance, responsiveness and intelligent design. The innovation and features will please the most discerning gaming aficionados”.

Acer India CMO, Chandrahas Panigrahi also commented saying “We are delighted to introduce an array of gaming machines and accessories. The consumer today has discerning taste and gamers, in particular, are a knowledgeable lot and know exactly what they want. With this launch, we have our gamers covered in every possible segment. Our new machines are fast, powerful and come loaded with features that are bound to excite the gamers and take their gaming experience to a whole new level”.