PC maker, Acer has announced the launch of Iconia W4 tablet in India for Rs 29,999. Acer has also announced pre-book offer on 3G tablet under which it is offering goodies worth Rs 2,999. With the tablet, consumers are being given a crunch cover worth Rs 2999 absolutely free. 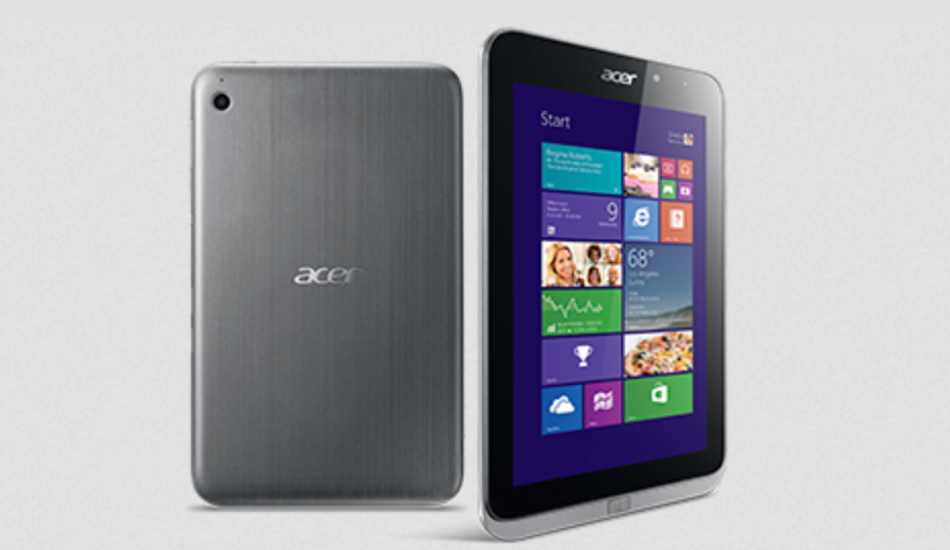 The tablet has a 4960 mAh battery that promises to offer up to 10 hours for web browsing and upto 8 hours for video playback. It comes with a 2 megapixel front camera that, as per Acer, can capture full HD videos. It has a 5 megapixel autofocus rear camera as well. The Iconia W4 comes with 64 GB internal storage along with an expandable card slot that can accommodate a micro SD card of upto 128 GB capacity. It has micro HDMI port too.