The tablet, which comes in 32 GB and 64 GB internal storage variants, is said to be start shipping in United States from this month itself.

A day after Lenovo announced its Windows 8.1 based tablet called Miix 2, Acer has now announced a tablet with the same operating system, called as Iconia W4. 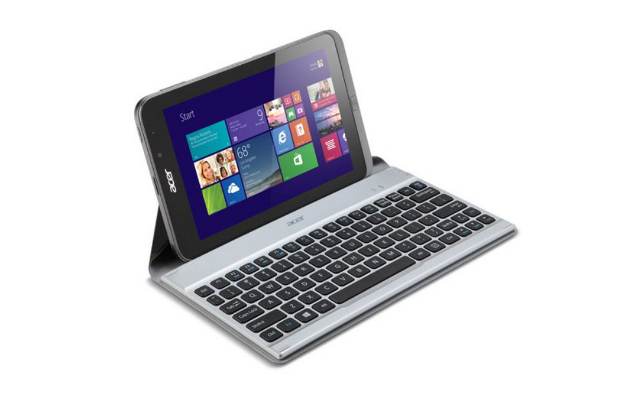 Acer Iconia W4 comes with an 8 inch display with 1280×800 pixels resolution. It has 1.8 GHz Intel fourth generation Atom processor which is run by Windows 8.1 operating system. Both the 32 GB and 64 GB versions also come with a micro SD card slot which can be used to expand its memory to up to 32 GB. The tablet has a 5 megapixel rear and 2 megapixel front camera as well.