Acer Iconia W3 is priced at Rs 27,999 and is claimed to the smallest Windows 8 based tablet in in terms of display size.

Acer has always been at the forefront in launching Windows based products and yet again it has introduced a Windows 8 based mini tablet for the Indian market, called Acer Iconia W3. 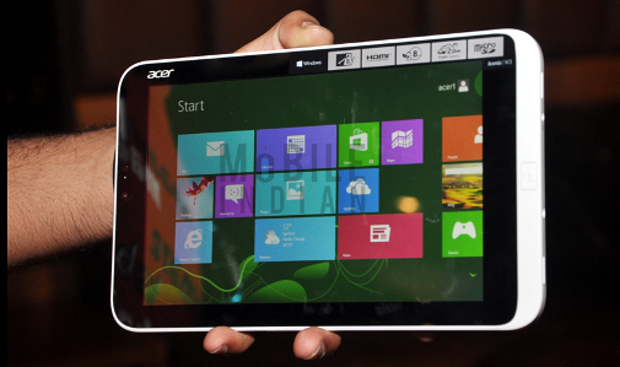 The company claims it to be the first ever 8 inch tablet based on Windows 8 operating system.

During it launch event in Delhi, we had got a chance to review the tablet briefly and here is the first hand account.

Despite being the cheapest and smallest( foam factor) Windows 8 tablet, it gives a premium appeal to the users. Its new design and smaller form factor makes it look good. The tablet comes in a matte white colour finish. The metallic colour finish with the matte colour tone would definitely hide minor scratches. 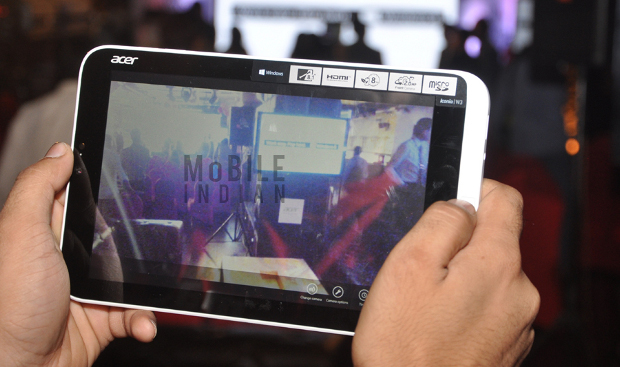 The front of the tablet has been given a clean finish and there is just one hardware button which is a requisite from Microsoft for the Windows products. The Acer Iconia W3 comes with a 6800 mAh battery that is massive but at the same time it increases overall weight of the tablet.

Right underneath the Windows key, stereo speakers and the connectors for power and audio are placed. The left hand side of the tablet features the power/standby key. Along with that the top side features the volume rocker as the micro SD card slot for memory expansion. The Acer Iconia W3 is a WiFi only tablet that aims more at increasing productivity by offering a mobile computing solution to the users. 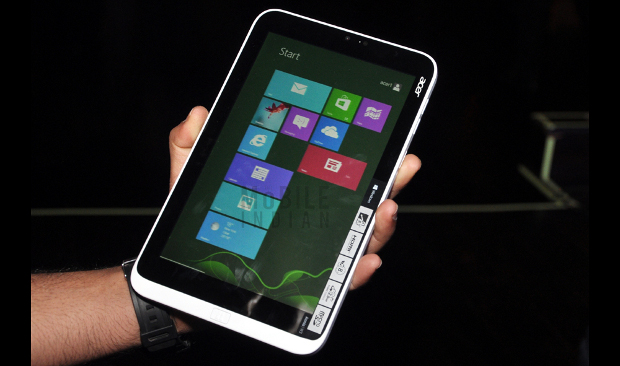 All in all, the design and the build quality of the Acer Iconia W3 impressed us.

The Acer Iconia W3 features an 8 inch IPS LCD display with 1280 x 800 pixels resolution. The display gives ample variance in colours and has higher brightness and contrast levels to be more pleasing to user’s eyes. The adoption of an IPS display gives the tablet better viewing angles as well as better contrast levels. 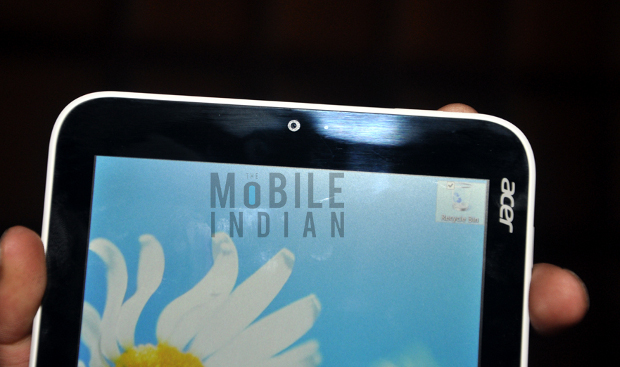 The Windows operating system however is more suited for bigger screen display and on the 8 inch display the font and image tiles look smallish and might be a problem for those with weaker eyesight. This problem gets even worst in the portrait mode as the display crams up the user interface all the more.

The tablet comes with Window 8 running on a 1.5 GHz Intel Atom Z2760 processor and 2 GB RAM. The Atom Z2760 is a dual core hyper treading processor, which means that it can offer multitasking performance on demand. 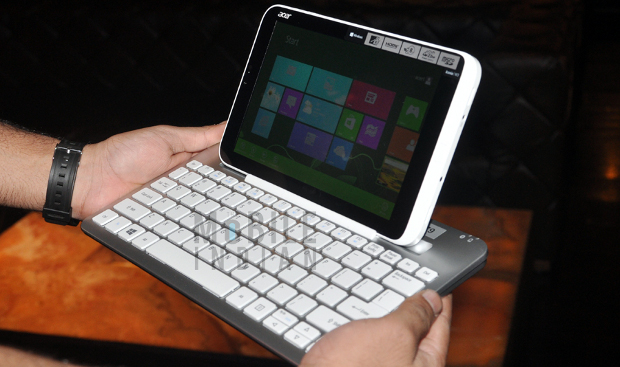 The tablet has 32 GB of onboard storage which can be bumped to 32 GB via a micro SD card. 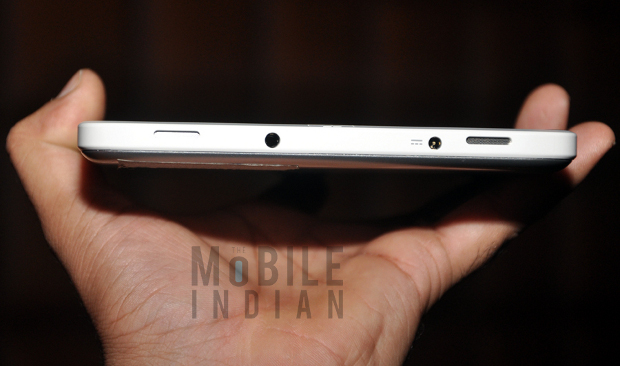 Besides that the Acer Iconia W3 has got 2 megapixel camera both in the front and back. Both the cameras are said to be able to capture full HD videos and images. However, the fixed focus cameras are expected to offer poor results in low light as well as in bright light conditions.

The Acer Iconia W3 is priced at Rs 27,999 at which it offers Windows 8 in a smaller form factor. If you consider its Android counterparts as well as the Apple iPad Mini (WiFi variant), the Iconia W3 though sounds a bit costly. 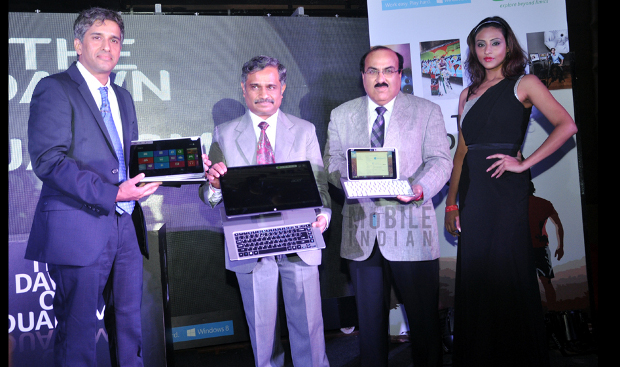 Acer claims that the Acer Iconia W3 comes with Microsoft office complementary preinstalled on the device, trying to justify the pricing a bit. But ultimately it’s up to the users to decide the fate of this product. 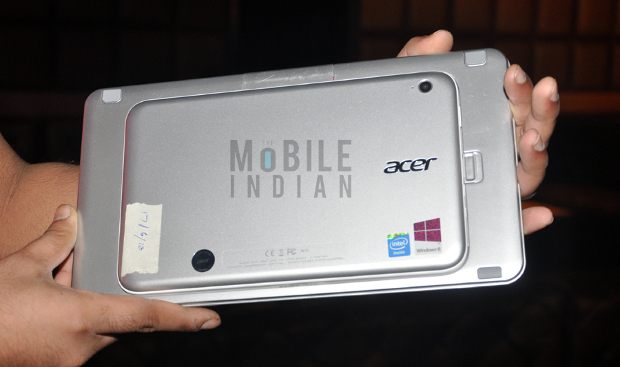 The Acer Iconia W3 also comes with an optional Bluetooth keyboard which has a docking cradle for the tablet available separately for Rs 2,000 expected, so adding the two up the cost almost crosses Rs 29,000 at which it might not be as desirable to many.