Aakash and the delay curse

Datawind has said that close to 80,000 devices are getting shipped in a couple of weeks; blames delays on custom clearance.

Two years ago, when Aakash tablet was launched by Canadian manufacturer, Datawind, it gained tremendous popularity.

However, the tablet was not only thrashed because of its performance, but also because it just wasn’t available. Even after two years since the birth of the first Aakash tablet, not much seems to have changed.

Looks like, history is repeating itself. Sometime back, Datawind had bagged an order from the government to supply one lakh tablets by March 31, but according to reports till now it has managed to supply just 20,000 Aakash tablets. 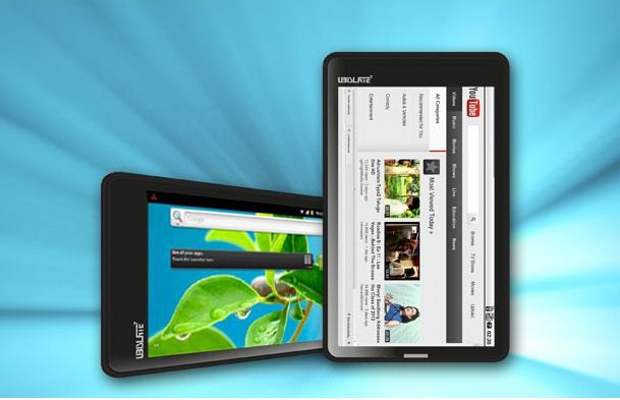 To address the concerns of the government and the consumers, Suneet Singh Tuli, chief executive officer, Datawind, said in a statement, “To date 17,100 Aakash tablets have been delivered to IIT-Bombay; 29,400 units are in transit to IIT-Bombay and another 23,500 tablets have been manufactured, which have to be shipped.”

The statement further added, “Of the remaining 30,000 units, the motherboards, including touchscreens and all other components, have been manufactured, and final assembly is being completed, which is expected within the next couple of weeks, although all efforts are being made to deliver as many as possible by March 31”.

Tulli said that the delay was caused by the verification process that the customs department needs to conduct on the Exemption Certificates of certain components ordered by IIT-Bombay.

But, shouldn’t Datawind have taken into account such roadblocks if it really wanted to make its tablet available by the said deadline? Also, if we go by the past record of Datawind, we cannot take the statement issued by the company at face value.

Aakash 2, which was supposed to hit the market in August 2012, was made available only by November. Even in 2011, Datawind failed to honour its commitment to supply Aakash tablets on time.

Also, another issue since Aakash was first announced has been its unavailability in a majority of the retails stores. Though, if one is lucky one can find it online stores. Isn’t it ironic that a tablet, which is target at the masses and comes with the tag ‘world’s cheapest tablet’ is not available to the masses at places where they do their gadget shopping.