Aakash 4 to be priced higher than previous models

Indian Government might push the cost of the Aakash 4 tablet higher than previous generation models and about 18 companies have started the bidding process.

Government is working to bring the low-cost tablet – Aakash 4 to India. For the Aakash 4 tablet, the Government has opened up the bidding process in which 18 device manufacturers are participating and it is expected to end on January 28.

Financial Express reported that the cost of the Aakash 4 tablet is expected to go beyond Rs 2,500 limit because the Government will not waive off custom duties on the components that will be imported for Aakash 4 tablet. 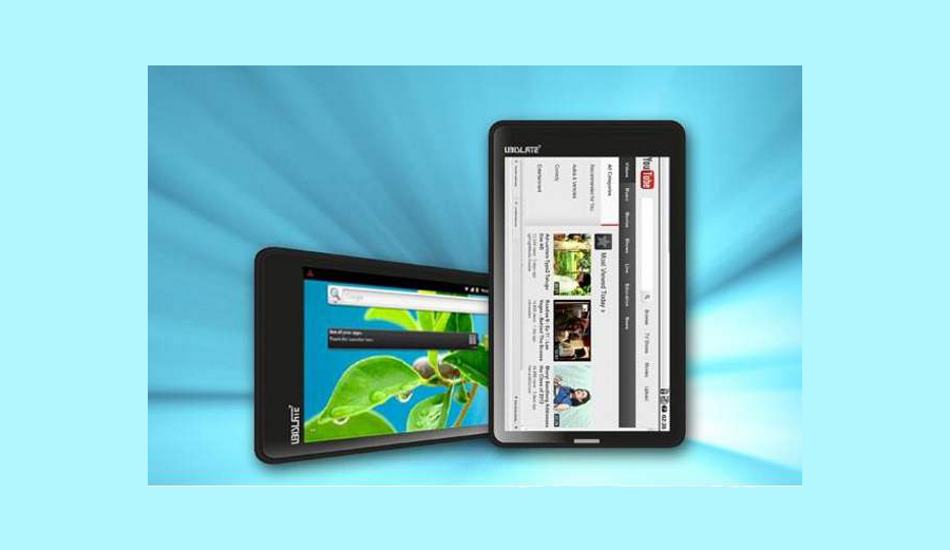 The Aakash 4 tablet is expected to be a modern day specifications bearing tablet meant for the education sector. The proposed specifications of the Aakash 4 tablet include dual-core 1 GHz mobile processor, 1 GB RAM, Bluetooth, and voice calling facility. Apart from that, the tablet will also feature support for 2G, 3G and even 4G connectivity for faster mobile web experience. It will feature 4 GB on-board storage with memory card slot to hold up to 32 GB microSD card.

The specifications look very impressive for the Aakash 4 tablet. Indian companies such as Micromax, WishTel and ITI will compete with the frontrunner DataWind on the pricing as well as component sourcing areas as part of the bidding process.

Taking a closer look at the situation, the proposed specifications of the Aakash 4 tablet are decent but the cost price of Rs 2500 might not accommodate all of it. The objective of the Aakash tablet is to offer a subsidised learning gadget to the students and educators.