Aakash 2 with Android 4.0 coming in August

Aakash 2 it will have Android 4.0 Ice Cream Sandwich operating system and Datawind will start its production in July or August.

A upgraded version of the low cost tablet Aakash was recently unveiled at an event in Mubai by IIT Mumbai and Datawind.

Aakash 2 it will have Android 4.0 Ice Cream Sandwich operating system and Datawind will start its production in July or August. 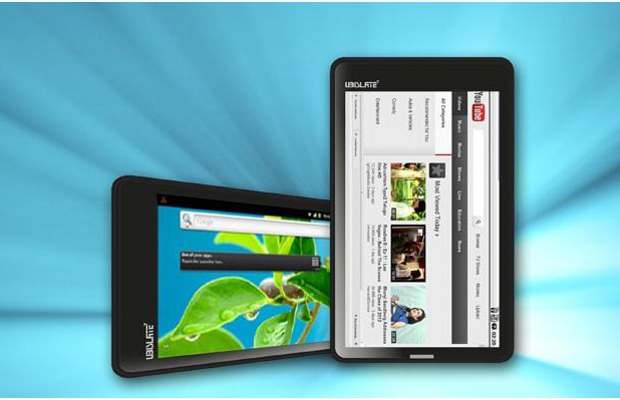 Aakash 2 tablet has seen other upgrades as well, including a more powerful 800 MHz ARM Cortex-A8 processor, a 7 inch capacitive multi-touchscreen. However, RAM remains the same at 256 MB and it will have 2 GB of internal storage, both of which looks inadequate for Android 4.0 based device.

We hope unlike the Akaash fiasco this time round Datawind delivers the tablet on time to the consumers.