A new leak suggests that there may not be an Oppo Reno 7 Pro+. The Reno 7 series could only have Reno 7 Pro and Reno 7. 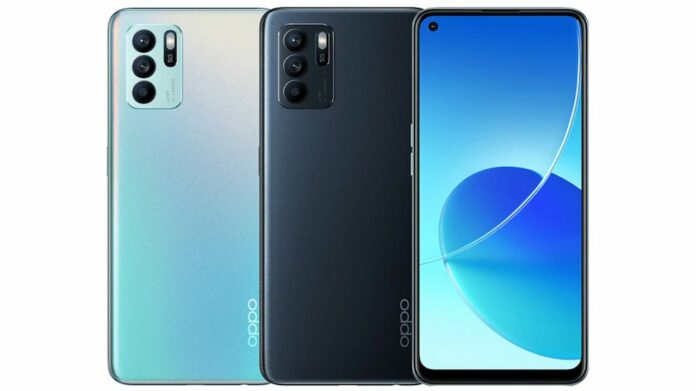 With its 5th generation Reno series, Oppo introduced a Pro+ model, and an Oppo Reno 6 Pro+ later on succeeded that. However, new details emerging suggest that there may not be an Oppo Reno 7 Pro+ at all. This is because the series could only consist of two phones instead of three.

The report comes from the same tipster from whom we have been getting other reports as well regarding the Oppo Reno 7 series. Digital Chat Station now reveals on Weibo that the prototypes of the Reno 7 and the 7 Pro are better in almost every aspect than their predecessor. Both of them have improvements in display and camera departments.

He further says that he hasn’t heard about the Reno 7 Pro+ till now. Hence, he thinks the model may not exist at all. However, the information should be taken with a pinch of salt considering there hasn’t been any official confirmation regarding the launch of the smartphones yet.

As per previous leaks, the Reno 7 series will use large-sized camera sensors. Further, he reveals that the vanilla Oppo Reno 7 will sport a 50MP Sony IMX766 primary sensor, measuring 1/1.56″ in size. It has been revealed that the Oppo Reno 7 would feature a metal frame and a punch-hole at the top left corner. In addition, the phone will have a triple camera setup at the back.

Another leak shows that the Reno 7 Pro will have a flat display with thin bezels around it. Moreover, the phone will sport a punch-hole at the top left corner cutout in the front for the selfie camera. Further, the images show that the Reno 7 Pro will be equipped with a rectangular triple-camera at the rear. There will also be a quad-LED flash module below the camera sensors at the back.