OnePlus Dimensity 8100 powered smartphone appears to be launching soon. The key specs have been leaked online. 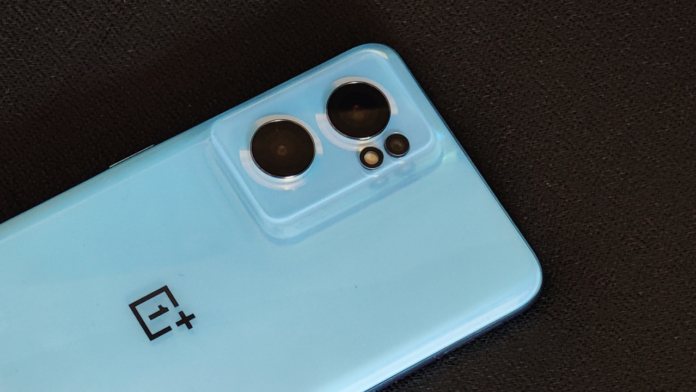 Tipster Digital Chat Station claims that the phone will pack a MediaTek Dimensity 8100 SoC. The official name of the upcoming OnePlus smartphone is not known at the moment. But the key specifications of the device have been leaked online.

As per the specifications leaked by the tipster, the phone will have 6.7-inch Full HD+ OLED display with 120Hz refresh rate. In addition, there will be a hole-punch cutout at the top centre for the front camera.

Apart from these details, no other specifications are known at the moment. But now since the smartphone has started surfacing online, we expect more details to surface soon for this upcoming phone. So, Stay Tuned to The Mobile Indian for more updates on this.

The phone features a 6.43-inch full HD+ AMOLED display with 1080 x 2400 pixels resolution. It packs the MediaTek Dimensity 900 SoC. There is a 64-megapixel camera with a 8-megapixel ultra-wide sensor and a 2-megapixel macro shooter. The device uses a 16-megapixel front shooter.

The handset runs with Android 11 with OxygenOS 11 on top. It runs on a 4,500mAh battery that supports 65W SuperVOOC fast charging over USB Type-C.