9 out of 10 Indians are willing to pay for educational apps: Report 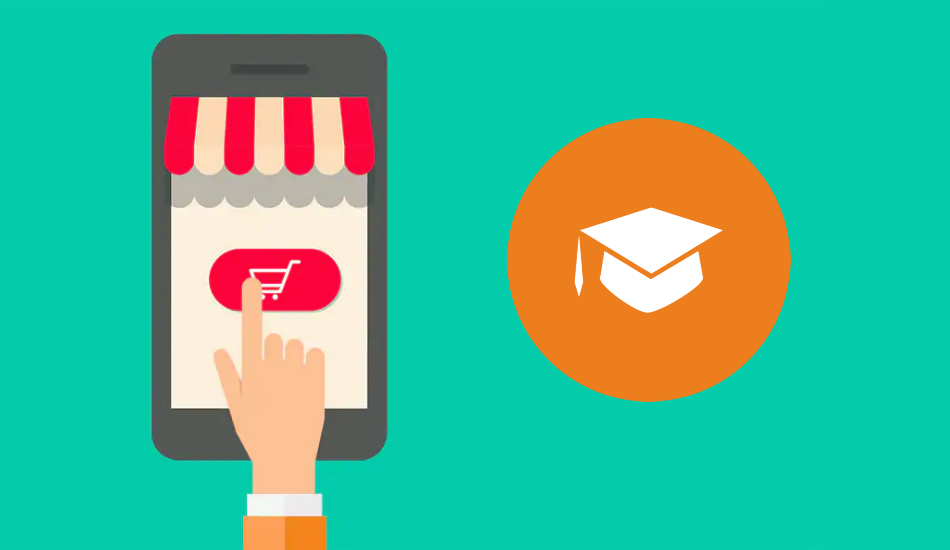 In the advent of smartphones stepping up a notch to be as functional as a computer, there are smartphone apps which stand behind the surreal growth of the usage of portable devices. While most of these apps are developed for recreational purposes, there are some which serve to impart some knowledge to kids and adults alike. A recent report suggests that more than 89 percent of users in India are willing to spend on educational apps, meaning 9 out of 10 Indians feel the need to pay for such services.

This has been devised after Gray Matters Capital released a report titled ‘Efficacy of Mobile EdTech in India’ after testing behavioural blueprint of over 2,000 users. Out of 2000 surveyed, only 11 percent of the users will willing to go for a free app than a paid education app. It was also found that users got reluctant to download any app that weighs in more than 25MB, owing mostly to the fact that not all users make use of a high-end phone. Of the total 2000 users surveyed, 70 percent preferred content in vernacular languages, meaning they wanted these apps to be available in their own spoken language.

Byju’s and Duolingo were the most used educational apps that users could recall. While the latter is used in scenarios where a person is searching for a job or do better in one with better English speaking skills, the former was resourceful for parents to improve academic learning and especially reading ability of their children. Users within the age criteria of 18-25 are seen as the people consuming the most knowledge from these test prep apps and classroom coaching.

The report also features insights from 42 Education entrepreneurs who contributed their expert views and data on the matter. It was found that the reason these EdTech firms have a mobile interface is to provide better access for their customers which will, in turn, increase their product visibility and drive monetisation. However, only 25 percent of these firms had a mobile app of their own and only 50 in 4,500 firms had over 1 million downloads to their name.

It was also revealed that users in Tier II and Tier III cities still preferred classroom teaching over mobile learning, making the switch to a convenient technique harder for the future.

Speaking at the report launch, Gray Matters Capital India CEO, Ragini Chaudhary said “At GMC Calibrator, we work for 6 months with companies across the Education-Employability spectrum who are trying to bring improved learning outcomes and employment opportunities using both offline solutions along with digital mediums and mobile devices. Our hypothesis was that if we could help them focus on just three things – improve the user engagement, help enhance monetization and ensure optimization of the performance, we could pave the way for more scale.” She added, “This report helps us get perspectives of entrepreneurs and users, so as to help us with insights to calibrate the EdTech solutions”.