54% of online videos watched in India are in Hindi 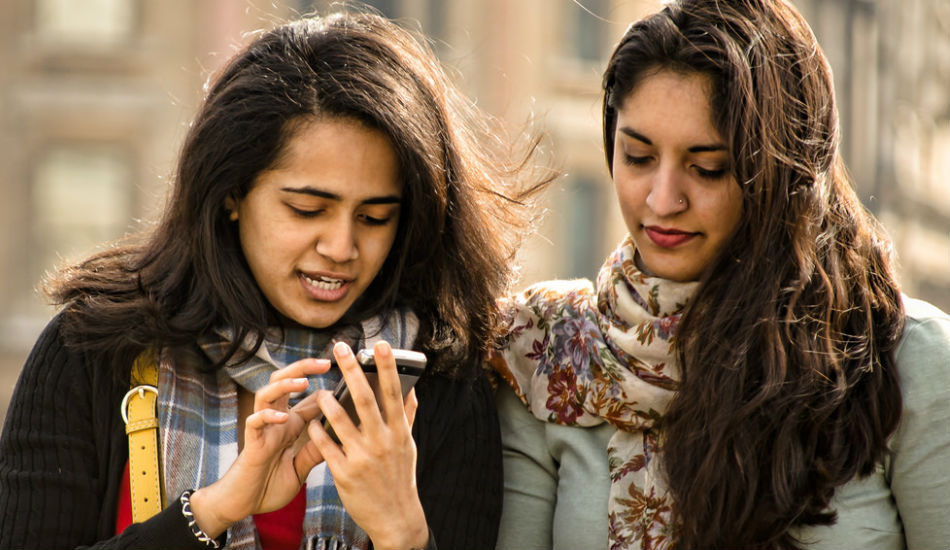 Google says 55% online users accessed the internet as a way to de-stress, followed by a need to learn.

The internet search engine, Google has revealed that 1 in 3 Indians watches online videos, usually in Hindi. The details were revealed in a report titled the ‘Indian online video viewer’ based on viewership patterns and behaviour on its video-streaming platform, YouTube.

The report highlights prominent usage bands for the platform’s video content, including average watch time (67 minutes), language preferences (Hindi) and the reasons behind video time, alongside other prominent insights. With 245 million monthly active users, YouTube reaches 80 to 85 per cent of India’s internet population, making India one of the biggest consumers of YouTube content.

Google says 55% online users accessed the internet as a way to de-stress, followed by a need to learn. Only 11% go online to connect with another person. 33% or one in every three Indians are online to watch videos. The pattern about what they watch has shifted too, including explainers and other news and current affairs content, over live feeds and music.

In terms of language, the preference is for Hindi and regional languages, over English. The report revealed that 54% audience preferred Hindi videos, followed by content in English (16%). The rest preferred to watch content in Telugu (7%), Kannada (6%), Tamil (5%) and Bengali (3%).

The Google report has laid down the pattern for upcoming Indian YouTubers too. “Inform, entertain and talk to the Indian audience in its language – that’s the way to the Indian online viewer’s eyeballs.”

BARC India had recently revealed how India’s online viewership had changed its consumption patterns during the coronavirus pandemic and the nation-wide lockdown. Their report highlighted how news and analysis trumped needs for entertainment from January 2020 to March 2020.