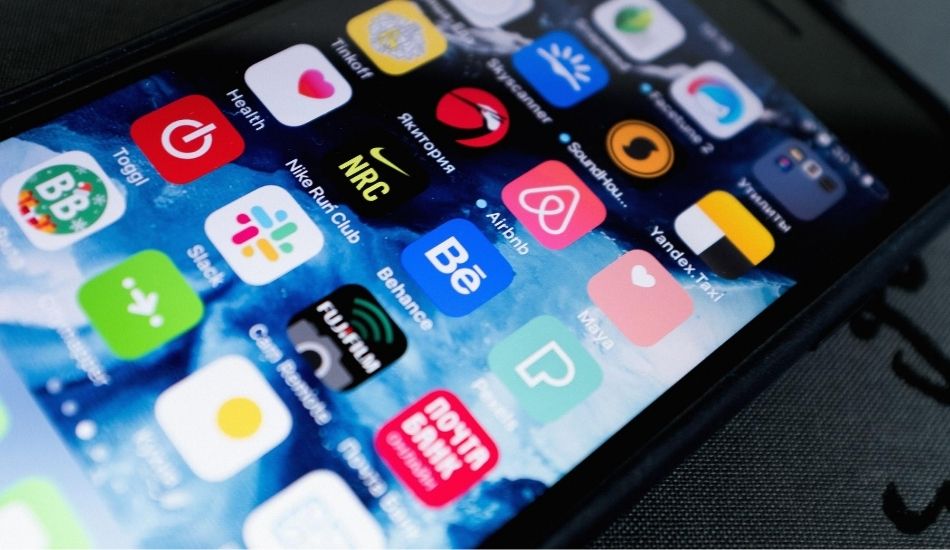 The researchers also highlighted that some of the creators on Google Play Store also use a blind subscription model where the price isn't known and the user needs to pay to get an app.

Sophos researchers revealed in a blog post that Google Play is home for at least 23 “fleeceware” apps which attract customers into paying loads of subscription fees. The final number was given after the security giant discovered 23 Android apps that were fleecing users on the Play Store.

Google has responded to this research by updating its developer policies with new things instead. The team of researchers also concluded that even after two months since the new changes in the policy, some developers are still looting users.

The researchers also said that during the research, they also found developers using language that’s quite misleading, to extract money from users on Play Store. Some app developers, lure the users who don’t want to pay for a subscription, by pushing a lot of offers even when they try to exit those apps.

The researchers also highlighted that some of the creators on Google Play Store also use a blind subscription model where the price isn’t known and the user needs to pay to get an app.

Google said, “The offer emphasises the free trial, and users may not understand that they will automatically be charged at the end of the trial. Publishers aren’t allowed to do this anymore, but some still try,” researcher Jagadeesh Chandraiah wrote in theblog post.

Apart from that, some apps also have a “spam subscription” model where when once a user signs up, they will be served with a handful of different apps apart from the one that they subscribed to.

These apps, even after Google updated its policies, were reported as fleecewares in September last year and a report about the same was published in January. As of now, Sophos has found 23 apps that violate Google’s terms and conditions. These apps charge around $250 (Rs 18,600 approximately) per annum. Here’s a list of names of all the apps. 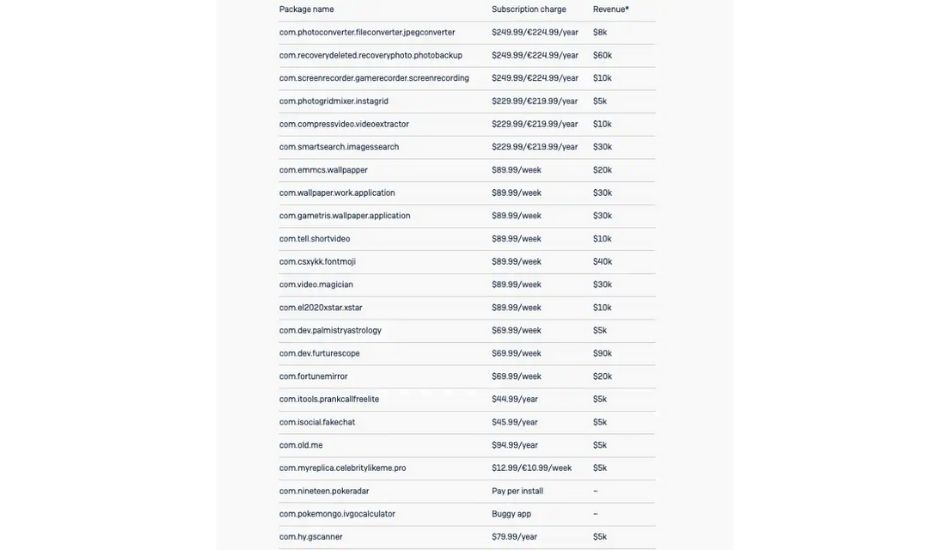 A Google spokesperson confirmed the presence of fleeceware to the researchers. He also said that necessary actions will be taken against the developers of these apps.

Share
Facebook
Twitter
WhatsApp
ReddIt
Previous articleSamsung Galaxy Note 20 Ultra 5G: A versatile device for those who can afford it
Next articleRealme C15 first sale to be held today on Flipkart, Realme.com: All you need to know
RELATED STORIES